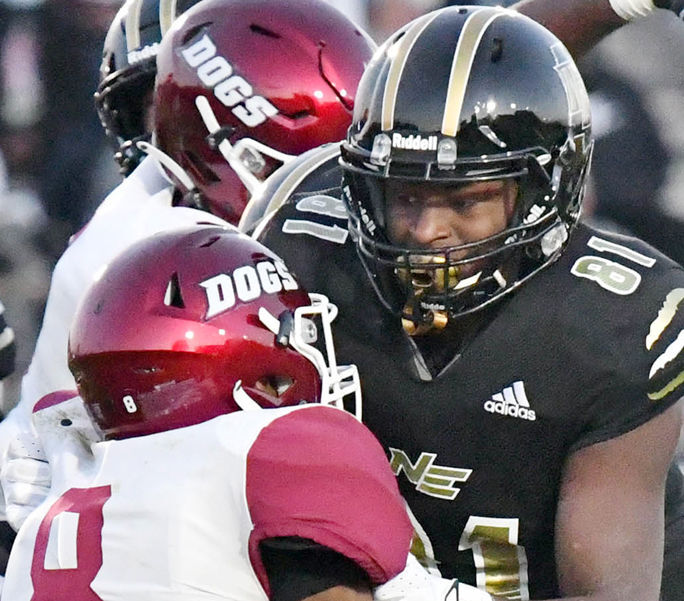 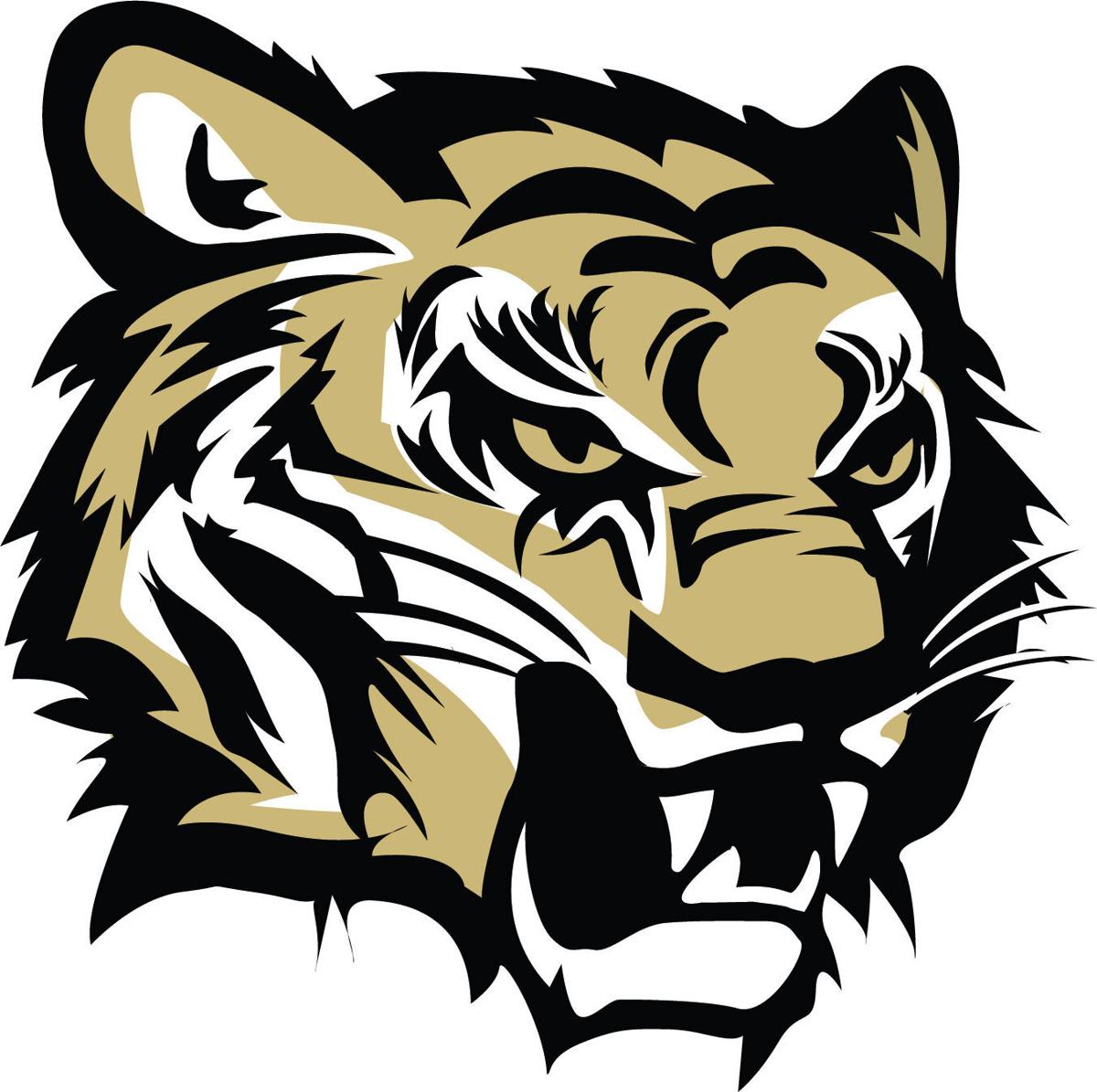 BOONEVILLE — The Northeast Mississippi Community College football program is looking ahead to a return to normal this fall that includes a full slate of match-ups across the Magnolia State.

The Tigers will play five home contests as part of a traditional nine-game regular season schedule inside the Mississippi Association of Community Colleges Conference (MACCC) during the 2021 campaign.

Northeast competed in only six divisional games, including a rare home-and-home series with Holmes Community College, one year ago due to the coronavirus pandemic. Attendance at all facilities across the MACCC was limited as well.

“It doesn’t get any better than being out at Tiger Stadium on a Thursday night,” said Tigers head coach Greg Davis. “We’ve got great community support. Our fans, band, cheerleaders and dance squad do a great job and that’s a big home field advantage.”

The Tigers tangle with the Bobcats of Jones for their season opener on Thursday, September 2. It serves as the longest road trip of the entire campaign for Northeast at approximately 240 miles.

Northeast reunites with its fans during weeks two and three as defending MACCC South Division champion Mississippi Gulf Coast and Hinds come to town on September 9 and 16, respectively.

The Tigers start MACCC North Division play on Thursday, September 23 with a rematch against Northwest Mississippi Community College in Senatobia. The Rangers handed Northeast its only loss last year in an overtime heartbreaker.

Rivalry action continues one week later as the Tigers wrap up the first month of the season by welcoming Itawamba Community College to Tiger Stadium on the final day of September.

Northeast begins October with its only weekend contest of the year on the 9th at East Mississippi Community College. It is the second consecutive meeting between these two teams on a Saturday afternoon in Scooba.

Homecoming activities take over the Booneville campus in mid-October for the second straight year. Mississippi Delta Community College serves as the Tigers’ opponent for this special date on Thursday the 14th.

“It’s probably one of the toughest schedules in the country,” Davis said. “We’re going to see how good we are early. At the end of the day, we’re going to take it one day at a time and one game at a time.”

The 2021 MACCC playoffs get underway on November 6 with the semifinal round that features the winners and runners-up from both divisions. The state title matchup is set for November 13.