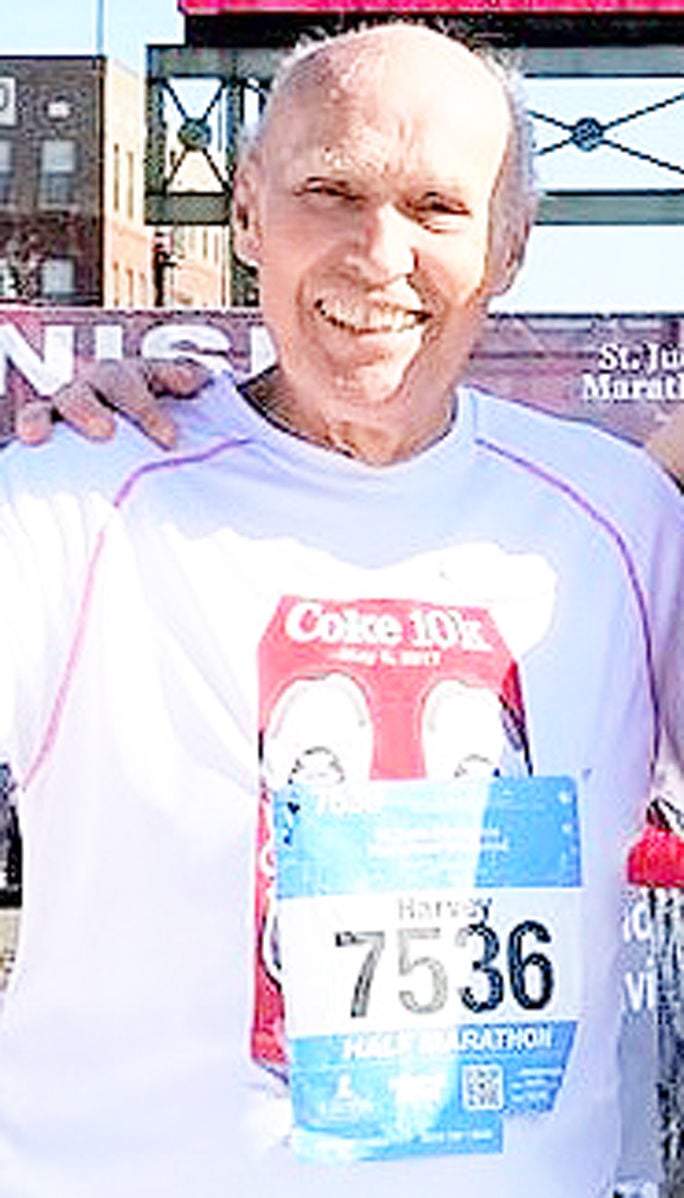 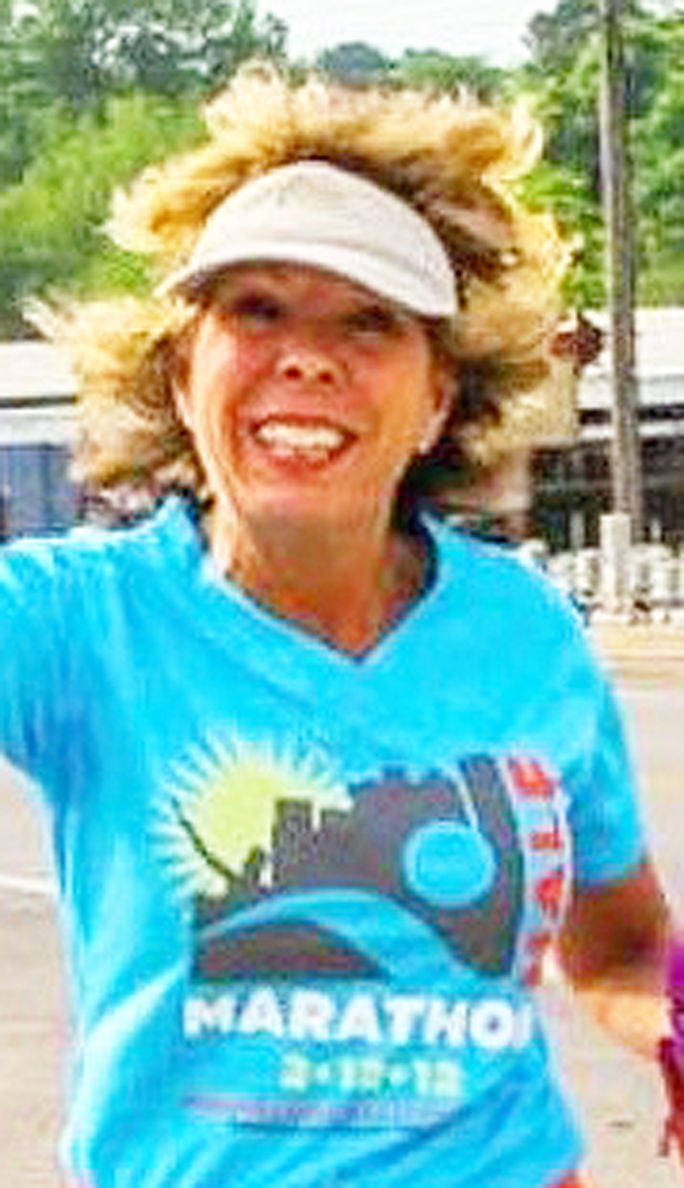 Each year a few ordinary runners are honored for doing extraordinary things.

According to race director Mona Lisa Grady, the selection process isn’t easy and winners are selected by a small team of qualified runners.

“Nominations come to us from the public and we look at nominees who have made significant contributions to the sport of running, health, physical fitness or active lifestyle,” Grady told the Daily Corinthian.

She said Pendergrast is widely known locally as a running legend.

“Harvey began his running career at age 50 to try to shed a few pounds, and 35 years later – at age 85 – he still runs and walks regularly,” she said.

Selected as a Coke 10k Gold Standard Bearer for 2021, Pendergrast is the founder of the popular Burnsville Waterway 5k and has been involved with it for its entire 30-year history. He is a regular supporter of local races and has run the Coke 10k for 34 years.

“Harvey has been a mentor for many runners. He connects and relates well with runners of any age – all of them buoyed by his great smile and his positive and outgoing nature,” added Grady. “He is a treat to be around and people always come away feeling better after being with Harvey.”

Pendergrast often mentors fellow runners, simply by explaining how he started and by encouraging them to continue working toward a goal.

The runner is proudest of his two grandsons, who enjoy running with him. These two are currently hiking the Appalachian Trail, and he is their biggest fan.

A business owner in the Corinth area for more than 50 years, Pendergrast is active in his church and community. He has also run multiple marathons.

According to Grady, the runner is an encourager.

“She makes people better by convincing them that they are better. She is an outstanding runner and has proved this many times by her accomplishments, but her achievements for encouraging others are even greater than her medals and trophies,” said Grady.

Although not beginning her running career until later in life, Miller has run many longer races including half and full marathons. She has run St. Jude – either the half or the whole – every year since its inception. Miller said she runs St. Jude footraces, “For the kids.”

She managers the Tupelo group “Steele Magnolias” and is a huge cheerleader for all the runners.

The Alabama native has lived in Blue Springs for many years. Before retirement, she served as a courtroom deputy in the Federal Judiciary system.

As Gold Standard Bearers, Pendergrast and Miller will receive a special race-day shirt signifying the award. race day recognition, recognition in the newspaper, the race website and Facebook, individual acrylic awards and $100 contribution in each of their names to Kids Get Fit.

For more information or to register for the race, visit coke10k.com, email mgrady@corinthcoke.com or contact 662-284-4848.