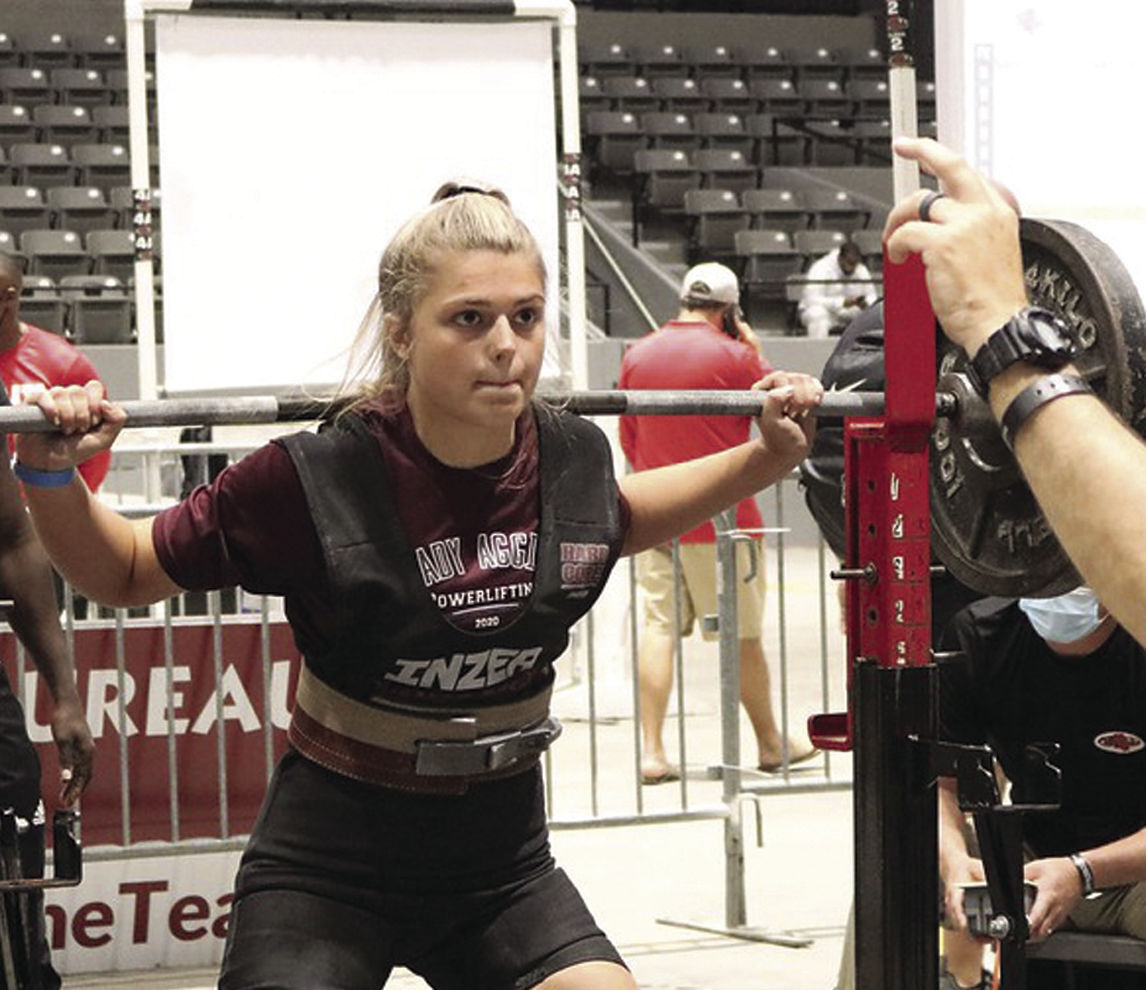 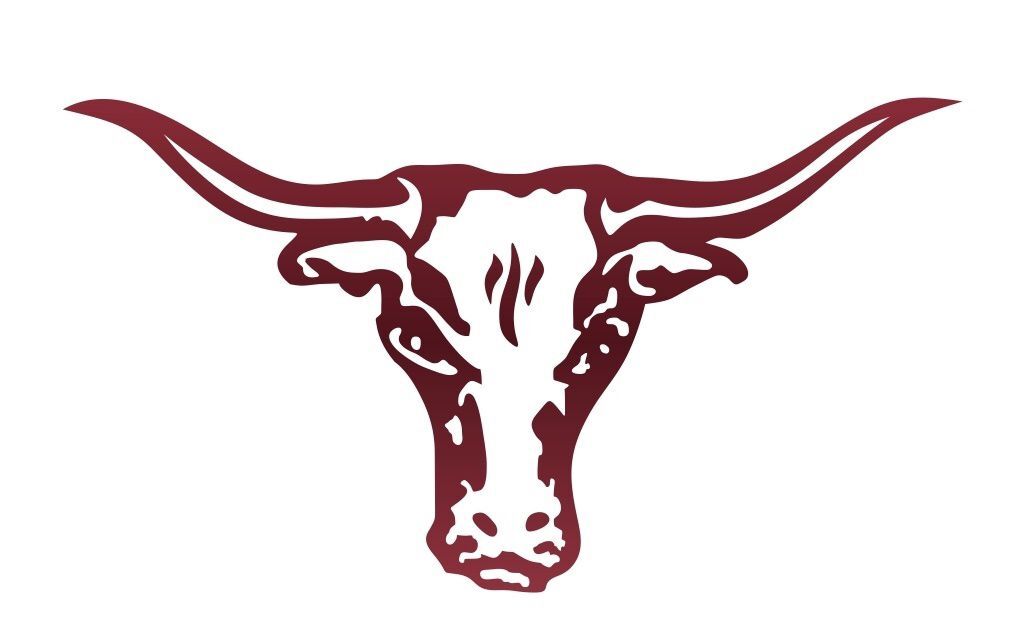 Kossuth High School senior Jamie Hajek cleared 340 pounds in a deadlift at the MHSAA state powerlifting championship to claim the Class II (3A and 4A) crown for the 148 weight class.

The 130 pound bench press total was within 15 pounds of the Class II state record for the 148 weight class.