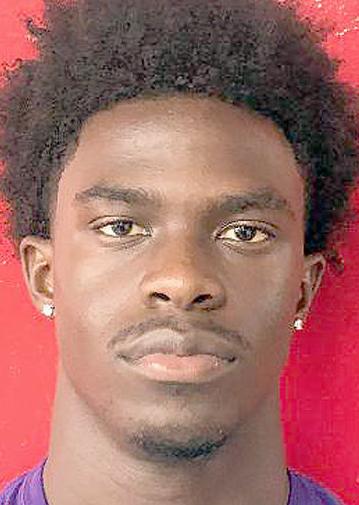 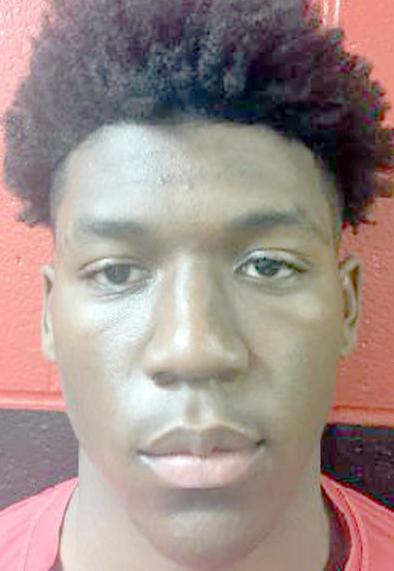 For the second time this season the pick for Daily Corinthian Player of the Week was too close to call resulting in a two-way tie.

The Daily Corinthian Co-Players of the Week are TJ Colom II of Walnut and Cayden Betts of Corinth.

Both Colom and Betts are sure-fire all-state selections, and the unquestioned leaders of their respective squads, so their appearance here should be no surprise to anyone.

“Betts is so multi-talented,” said Corinth head coach Todd Lowery. “He’s also a standout baseball player and wants to play both in college.”

During Walnut’s 52-28 road win at Strayhorn last Friday, a game the ‘Cats had to win to earn a second seed in the upcoming 2A playoffs, Colom totalled 309 yards and five touchdowns on 31 carries while adding an additional 50 yards on punt returns and a pair of 2-point conversions.

Betts was just as impressive in the Warriors 35-20 win at Ripley, which secured Corinth’s second straight Division 1-4A title, with a four touchdown, performance.

He rushed for 170 yards on 18 carries with three touchdowns with another TD on a 73-yard kickoff return that gave his team some breathing room after the Tigers had cut the CHS lead to one (21-20) seconds earlier. In total, Betts had over 300 yards of total offense.

Goldman Butler-RB, Biggersville: Butler has been a mainstay this season. The most impressive thing about him is that he rarely plays more than one half in each game because the Lions are normally subbing by then in one-sided wins.

Against Falkner last Friday, a 66-0 BHS victory, Butler accumulated 201 yards and two touchdowns on a mere seven carries along with a pair of two-point conversion runs.

For the season, Butler has rushed for over 1,200 yards and scored 21 rushing touchdowns along with a receiving TD and 19 two-point conversions. He is among the state leaders, regardless of classification, with 170 total points scored.

Drew Rowsey-QB, Biggersville: Rowsey completed 2-3 passes for 37 yards and a TD while rushing for 34 and two more scores as Biggersville cruised on the road.

Brock Seago-QB, Kossuth: Seago produced some big numbers as the Aggies won 24-6 at Belmont in a game that was finished Saturday after being suspended on Friday night due to severe weather. The senior was 8-16 thru the air for 94 yards and a touchdown and added 88 rushing yards on 14 attempts and a second TD.

Zamarius Alexander-RB, Kossuth: Alexander compiled 98 rushing yards on 14 carries and scored twice as Kossuth earned the third seed in the upcoming 3A playoffs if they can take care of Alcorn Central Thursday night at home.

John Daniel Deaton-QB, Booneville: Deaton, a senior, faced a fast and physical Amory defense but still finished 8-15 for 117 yards, which included a 71-yarder to Carson Nash.

Carson Nash-WR, Booneville: Nash hauled in four passes for 96 yards as the Blue Devils dropped a 31-20 home decision to Amory.

Jacob Frazier-RB, Booneville: Frazier carried six times for 79 yards, including a 78-yard TD run to open the second half.

Mason Daniel-WR, Tish County: Daniel had two catches for 85 yards and the Braves only touchdown at New Albany.

Do you plan to travel on Thanksgiving Day?