Skip to main content
You are the owner of this article.
Edit Article Add New Article
You have permission to edit this article.
Edit
Home
News
Sports
Prep Scores
Business
Obituaries
Opinion
Classifieds
Banner Independent
Share This
1 of 4 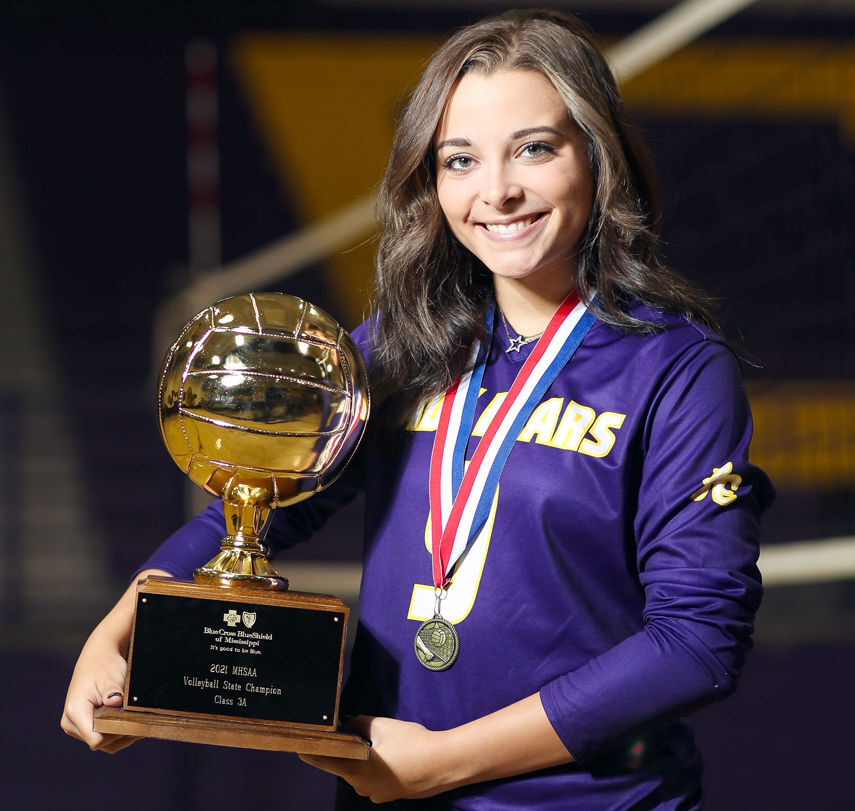 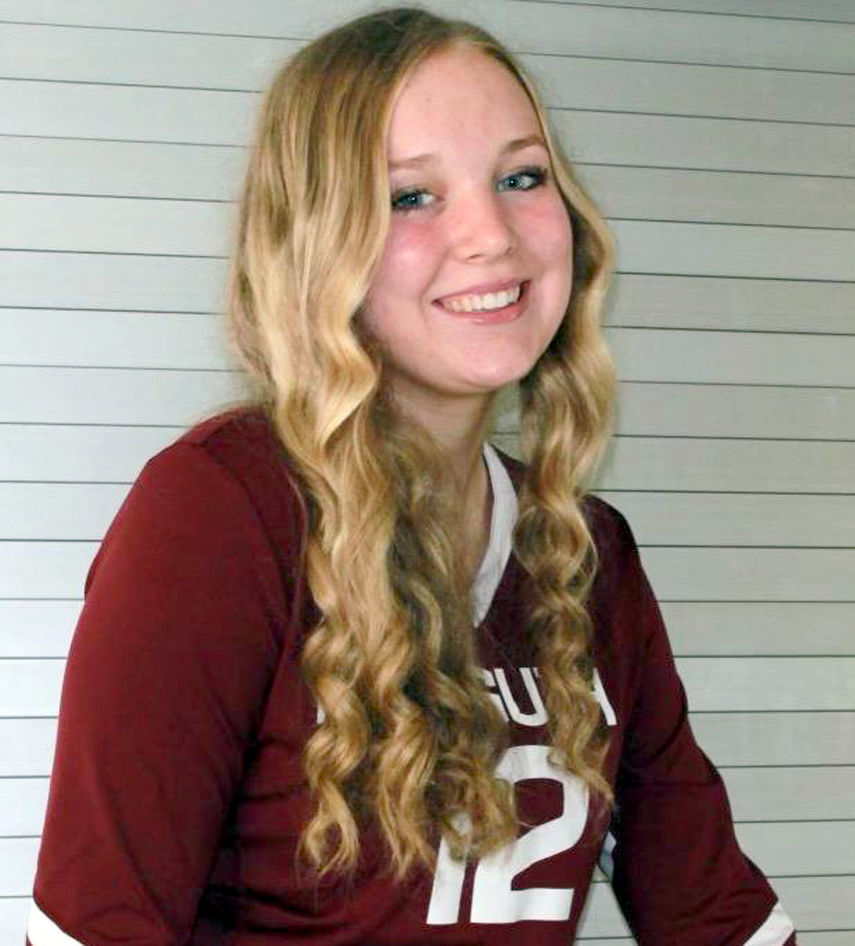 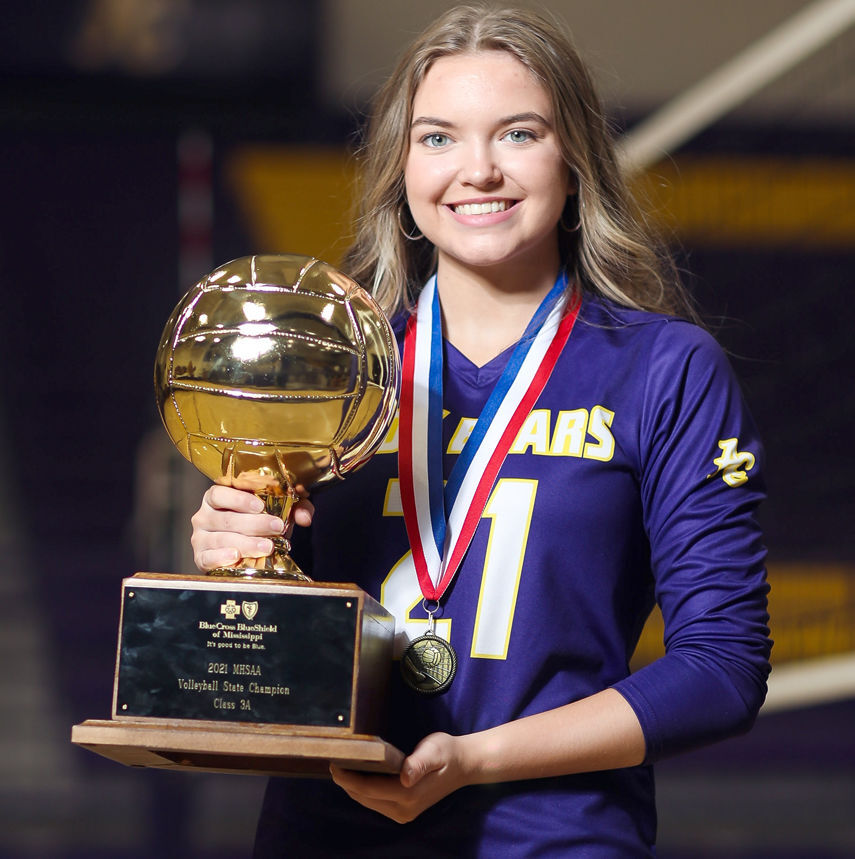 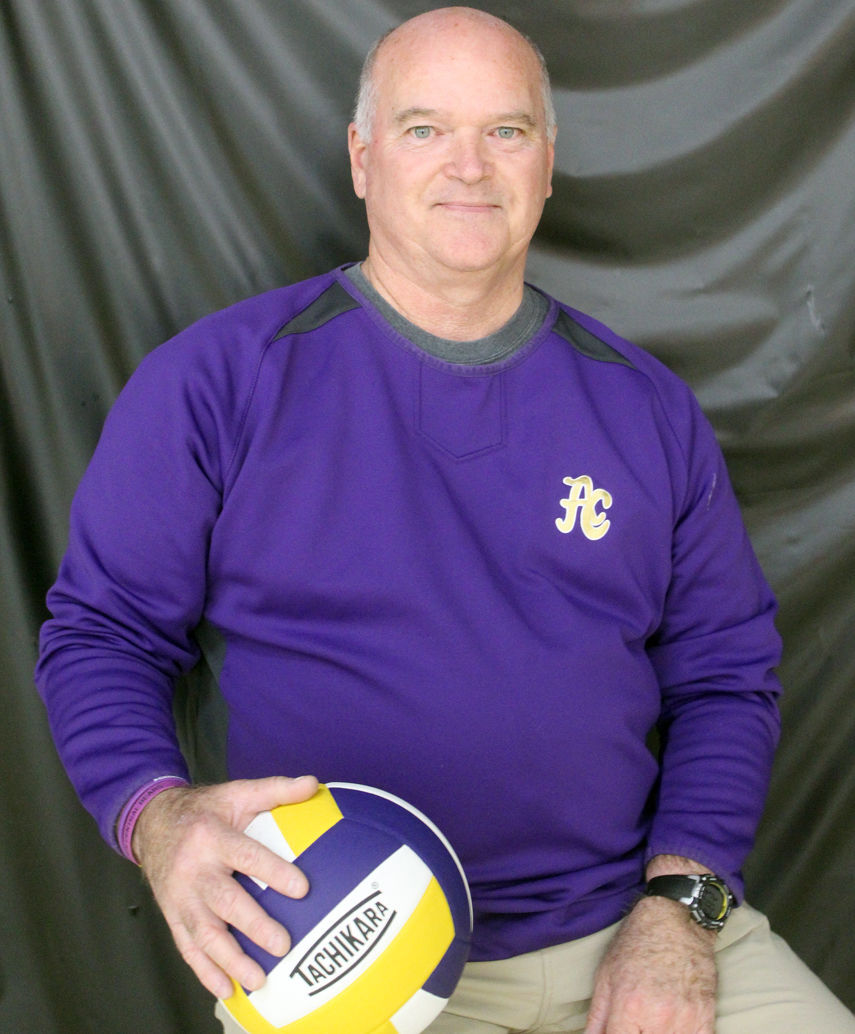 Of the eight volleyball playing schools in our coverage area, several enjoyed a high level of success.

At the top of that list would be the Alcorn Central Lady Bears, who finally got over the proverbial hump and advanced to the 3A State Championship where they won the state title, and the gold ball, with a 3-0 blanking of perennial state powerhouse Our Lady Academy. Coach Eric Lancaster had taken his team to the ‘Final 4’ three previous times only to bow out in the semifinal round. The Lady Bears finished the season with a 27-4 overall record and on a 14 match win streak.

Kossuth, via tiebreaker, won their first division title under second-year head coach Dawnell Houpt. Vast improvement was obvious to anyone who follows Lady Aggie volleyball and the future is brighter than ever with most key contributors returning in 2022.

Could we see another Alcorn Central/Kossuth battle down to the wire for the division championship in next fall?

Walnut followed their first state championship in 2020 with a division title and another deep run in the MHSAA playoffs, where they were eliminated by Belmont just prior to the Final 4. Coach Kelley Hopper has built a solid program that is on a firm foundation for continued success again next year and years to come.

Biggersville overcame a slow start with a strong run down the stretch and qualified for the post season for the third consecutive year. Coach Brandon Nash has done it with a youthful squad which featured mainly juniors this season.

Tishomingo County finally returned to the playoffs with a second place finish in Division 1-4A behind perennial powerhouse New Albany. The Lady Braves advanced to the second round where their season ended at home against eventual 4A State Champion Pontotoc.

Here, now, is the 2021 Daily Corinthian All-Area Volleyball Team, beginning with the superlatives.

Griffin has been terrorizing opponents for four years now and it’s a pretty sure bet opposing coaches will be glad to see her move on to continued success at the collegiate level. Griffin is an Itawamba Community College signee. Her cumulative stats for the 2021 season included 307 kills (13th in the state), 257 digs (28th in the state) and 55 aces for the 3A State Champions.

Selected as the Division 1-3A Defensive Player of the Year, Wilbanks was about as good as they come when it came to helping stave off opponents scoring opportunities. The junior middle hitter recorded cumulative stats of 251 kills (19th in the state), 83 blocks (6th in the state), 88 aces (17th in the state) and 118 digs. She was a unanimous 1st Team All-Division selection.

Setter of the Year

Lancaster was the glue at the net for the Lady Bears that set her teammates, such as Griffin, up for the kill. The junior setter finished the 2021 season with cumulative stats of 687 assists (3rd in the state), 8.8 assists per set (2nd in the state), 140 digs, 62 aces (41st in the state) and 44 kills. She was selected 1st Team All-Division as well as Setter of the Year for the 3A State Champions.

Coach of the Year

Lancaster, father of Setter of the Year Amelia, has created – simply put – a dynasty at Alcorn Central. Now the dynasty is the measuring stick for all other 3A teams in north Mississippi. If not for 15-time champion OLA that would read ‘the entire state’. Through nine years at the helm in Glen, the State Champion Coach has compiled an impressive 157-88 record with 137 of those wins coming in the last six seasons. His squads have also won six division championships and now own a gold ball.

Day, whose mother Meg is the head coach, helped lead the Lady Bobcats to noticeable success over the past four years. During the 2021 season she compiled cumulative stats of 106 kills, 367 assists, 96 digs and 77 aces. Day was named to the All-District Team.

Known as the Lady Bears ‘spark plug’ the diminutive junior played much bigger than her size. The Division 1-3A Libero of the Year was around or on the ball on nearly every play during Central’s run to the program’s first state title. Howie finished the season with 360 digs, 40 aces, 58 assists and 34 kills. Her 360 digs were eighth most in the state.

Holly was a matchup problem for most opponents and proved her worth with a season total of 331 assists (28th in the state), 37 aces and 30 digs. She was also named 1st Team All-Division.

Kirkland was a rock on Central’s front line of defense. The All-Division selection recorded 169 kills (43rd in the state at two per set) and 60 blocks.

Moore, referred to by head coach Brian Middleton as “Our most dominant player”, had a phenomenal season for the Lady Braves, who returned to the MHSAA playoffs after a lengthy absence by finishing second in Region 1-4A behind perennial powerhouse New Albany. The sophomore finished the season with 330 kills (tied for 10th in the state) and 33 blocks. She was named 1st Team All-Division.

Aven Mathis (SO), Outside Hitter, Kossuth

Mathis was one of the leaders on the Lady Aggies division championship club. Her cumulative stats for 2021 included 160 kills (45th in the state), 40 digs and 59 aces. For her efforts she was named 1st Team All-Division.

Vuncannon is well-decorated in multiple sports including volleyball, basketball and cross country. This year she led the Region 2-2A Champion Lady Wildcats to the third round of the MHSAA volleyball playoffs where they bowed out to eventual 2A State Champion Belmont. Vuncannon missed Walnut’s run to the 2020 2A state title due to a leg injury. She finished the 2021 season with 182 kills (36th in the state), 17 assists, 42 aces, 88 digs and 25 blocks.

Weeks, who won the initial DC Player of the Week award for the 2021 season, joined Vuncannon in leading the Lady Wildcats to the division title and another deep playoff run after capturing the gold in 2020. She finished the season with 385 assists (23rd in the state), 44 kills, 25 aces, 49 digs and three blocks. She was also named All-Division.

Allie Ashe (SO), Outside Hitter, Kossuth

Ashe was selected as 2nd Team All-Division for the Region Champion Lady Aggies. The sophomore compiled 132 kills and six blocks and was a steady presence on the KHS front line.

Butler, who is also known for her prowess on the basketball court, helped lead the Lady Lions to a runner-up finish in Region 1-1A and a second round appearance in the MHSAA playoffs. The junior 1st Team All-Division selection finished the 2021 season with 125 kills, 59 digs, 21 aces, 18 blocks and 13 assists.

A 1st Team All-Division selection, Greene finished the 2021 season with 111 digs and 73 aces for the Lady Aggies.

The 2nd Team All-Division pick had season totals of 148 kills (46th in the state) and 42 blocks for the Lady Aggies.

Moody, whose twin sister Leileigh is also part of the All Area Team, was voted a 1st Team All-Division selection after accumulating season totals of 345 assists (tied for 27th in the state), 39 digs, 38 aces, 22 kills and two blocks for the Lady Lions.