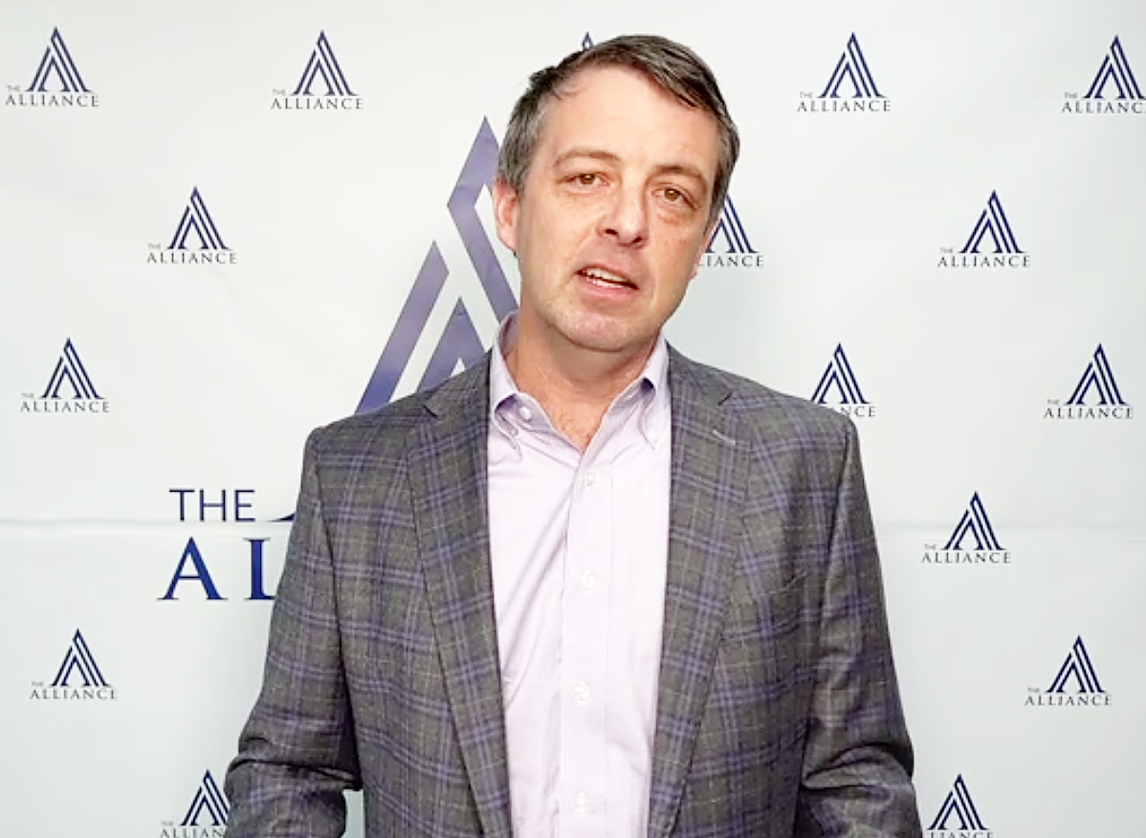 The Alliance President Clayton Stanley talks economic development achievements from 2020 during the annual meeting held via Zoom on Thursday. 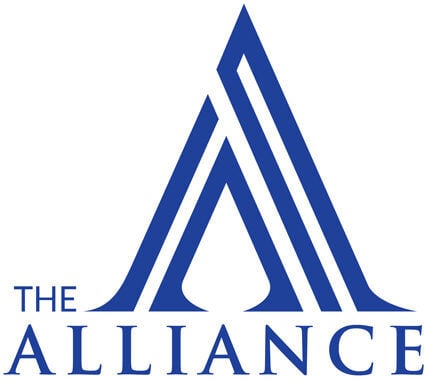 The Alliance President Clayton Stanley talks economic development achievements from 2020 during the annual meeting held via Zoom on Thursday.

The Alliance President Clayton Stanley has several goals for 2021.

During the virtual Annual Meeting of The Alliance on Thursday, he challenged citizens to work towards those same objectives.

Stanley said he wants to work on things that make the community stronger and better. He wants to enhance what the community looks and feels like, commit to supporting both large and small businesses in the community, look for new ways to partner with other organizations and work on projects that enhance the community’s beauty and usability.

“Doing these things and many others build a community into a place where others want to come live, work and raise a family,” he said.

Stanley spoke via a Zoom meeting to members of The Alliance about Corinth and Alcorn County future economic development.

News was shared of The Alliance’s plans to build a “spec” building in 2021.

“The idea of a spec building has been the goal of our Economic Development Council for several years, but in 2020 several things changed,” added the president.

During the past year three buildings – nearly 900,000 square feet of available space was occupied by four new tenants causing a shift towards the need of a spec building in the area.

“So while the four new businesses are great news, we are now out of space,” he said.

From the need grew a partnership between The Alliance and City of Corinth leadership to construct a 50,000 square foot shell building.

“The building will be constructed in such a way that it can be expanded or modified very quickly to accommodate new industry,” said Stanley. “This is a bold step by the city and The Alliance board and we are very excited about it.”

Construction is slated to begin by early March.

Stanley noted the many achievements of 2020 despite the COVID-19 pandemic.

Over the past year, The Alliance helped secure a $300 million capital investment from Mission Forest Products and Kimberly-Clark. Those two will combine to create 163 new high-wage jobs in the county.

Other highlights from the year included The Alliance’s membership milestone of 420 members, record high sales tax collections for nine out of the 12 months, 108 new trees planted by Keep Corinth-Alcorn Beautiful and leadership development programs that graduated 37 adults and students.

Other awards went to Kiddy for Spirit of Service and Johnny Butler, who received the Main Street Corinth Jack Hora award.