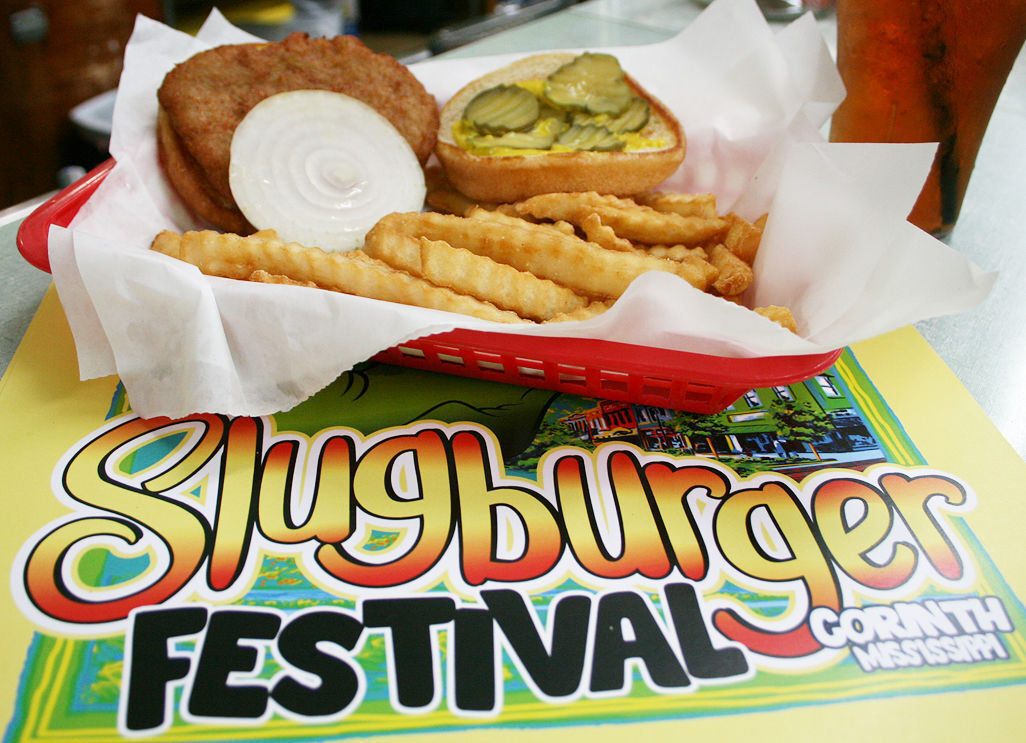 The 34th annual Slugburger Festival is set for July 8-10 in downtown Corinth. 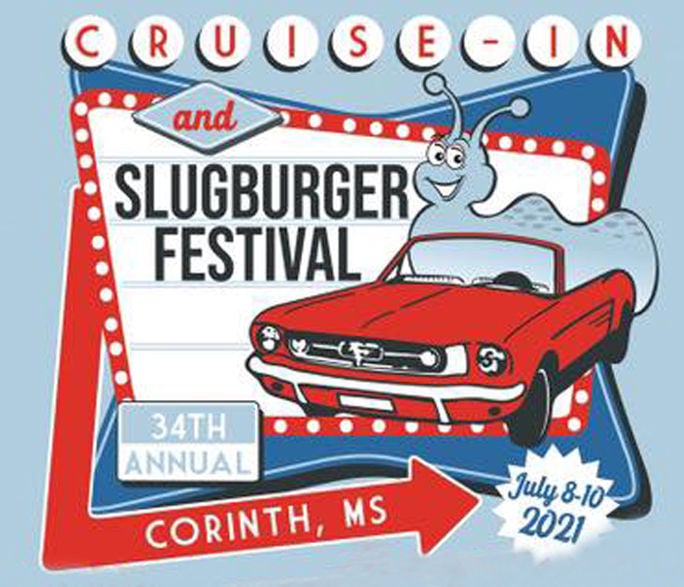 The 34th annual Slugburger Festival is set for July 8-10 in downtown Corinth.

The Slugburger Festival is going retro.

In its 34th year, the classic summertime event is back after a year off and will feature popular returning favorites and several new events that organizers believe festival-goers will love.

Marketed this year with a retro, throwback theme, the festival will be hosted in downtown Corinth on Thursday, July 8, Friday, July 9 and Saturday, July 10. New this year is a first-time partnership with Magnolia Classic Car Club.

“We are so excited to add a classic car show cruise-in to the festival,” Avent told the Daily Corinthian. “The cruise-in will happen on Saturday during the festival and be set up around court square. It will be lots of fun.”

Avent said 50 to 100 cars are expected and some will travel from surrounding counties and states.

Also – back by popular demand – is the slugburger eating contest.

“It will be different this time as we won’t have any professional eaters here,” said Avent. “This will strictly be an amateur contest.”

The contest will also be held on Saturday alongside the cruise-in around court square. Borroum’s will be open serving fresh slugburgers and will provide the food for the eating contest. Downtown shops are also encouraged to open and offer festival specials during the weekend.

“We hope that the cruise-in and the eating contest become annual events as part of the festival weekend,” added Avent.

The carnival midway will again be located in the clock parking lot at the corner of Cruise and Fillmore streets. It will kick the weekend off on Thursday night as no entertainment or other events are scheduled for the day.

Friday will offer the carnival happenings plus local singing contest Slug Voice sponsored by Garrett Eye Clinic, along with music from local group Prowler and West Tennessee-based Band of Jones. The entertainment stage will be located at the CARE Garden.

On Saturday, daytime events will include the return of the Miss Slugburger beauty pageant held at the Corinth Theatre-Arts’ Crossroads Playhouse on Fulton Drive.

Other events will include the cruise-in and eating contest around court square, the carnival at the clock parking lot and entertainment in the garden that night. The lineup includes Corinth-based Ben Mathis and AC Isbell and Tupelo’s The Spunk Monkees.

Avent said t-shirts for the annual outing will be available beginning in mid-June.