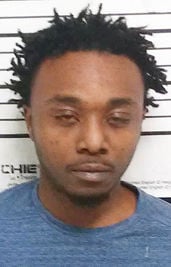 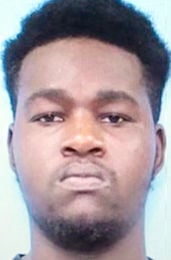 Police are looking for two suspects wanted for murder in a Labor Day shooting.

“Throughout the course of the investigation we identified two suspects who are currently at large,” said Green.

Darnell Deshawn Durr Jr., 23, of 200 West Harris Circle and Previs “Malik” Williams, 17, of Wenasoga Road – both black males – are wanted for the murder. Both suspects have warrants for their arrests.

According to eyewitness reports, Green said the suspects approached the victim and Durr discharged the firearm several times. The suspects then fled the scene. The three men were acquaintances.

To report information, contact the Corinth Police Department at 662-286-3377.