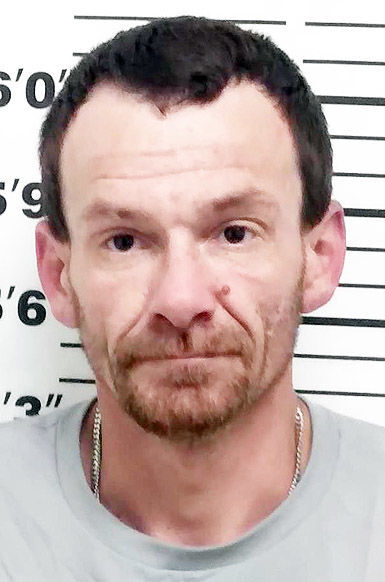 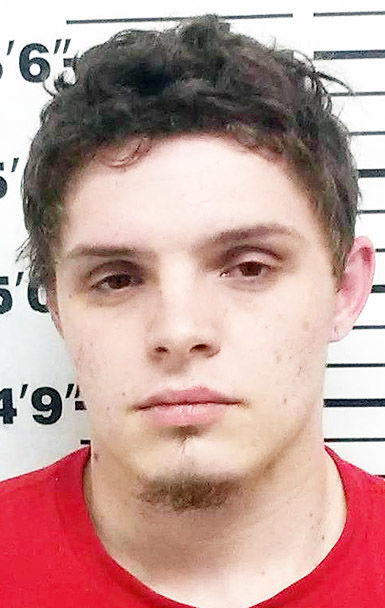 Recent investigations of stolen vehicles and property has led to two arrests in the city.

Skylar Sanders, 23, of County Road 407, was already facing charges with Alcorn County and is now charged by the city with commercial burglary.

Green said officers executed a search warrant at the 3304 Mathis Road residence of Hays on December 3 and found a vehicle stolen out of McNairy County, a motorcycle stolen out of Pontotoc County, some property taken during the Tate Street burglary, 8.3 grams of methamphetamine, two firearms and a marijuana grow operation.

Hays was present and was taken into custody.

Sanders was arrested last week after a pursuit involving a vehicle stolen out of the Corinth Walmart parking lot.

In unrelated cases, Green reported the recent arrests of two men who have been charged with possession of a weapon by a felon following traffic stops.

William Savell, 39, of Highway 72, turned himself in on Monday after a warrant was issued. Officers responded to the Brentwood Drive area after a report of a man passed out in a vehicle and found he was in possession of a firearm.

Jonathan Harris, 39, of Jobe Street, Corinth, was arrested at his home on Dec. 2. The charge stemmed from a Nov. 28 traffic stop.