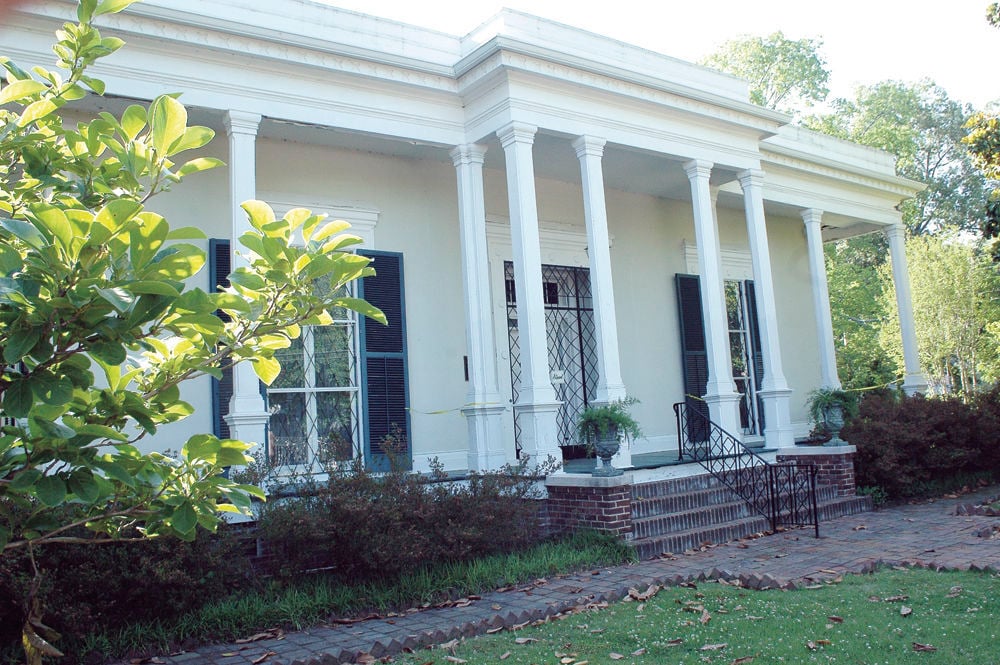 Ongoing renovation work at the Verandah-Curlee House is taking it back to the 1860 to 1862 period. 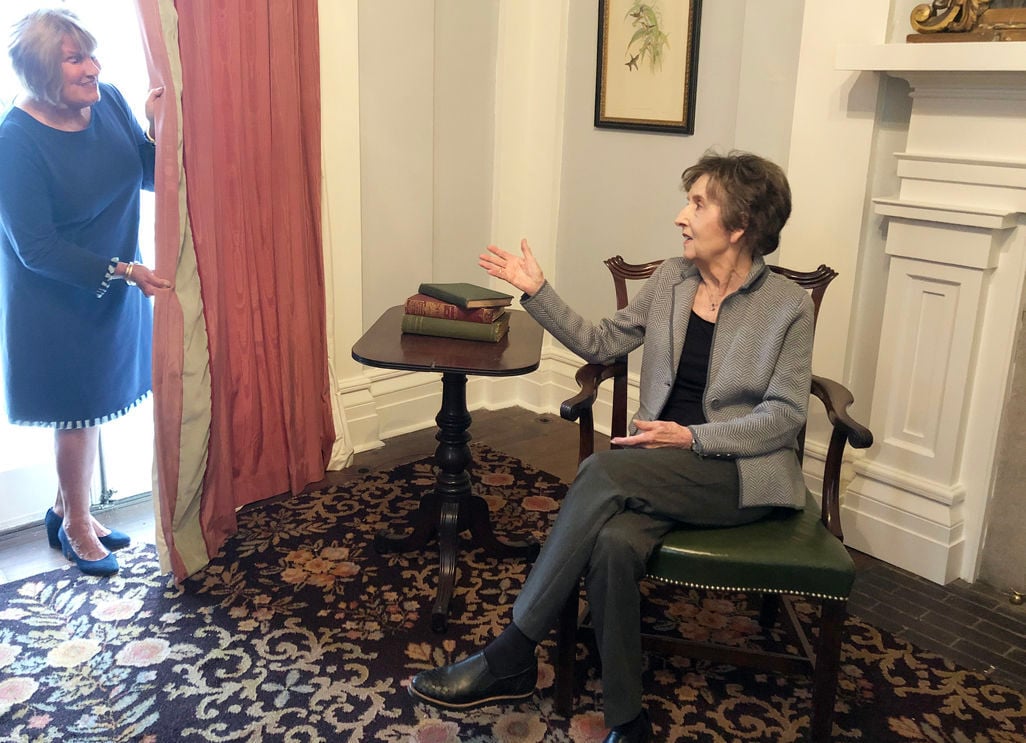 Ongoing renovation work at the Verandah-Curlee House is taking it back to the 1860 to 1862 period.

The caretakers of the Verandah-Curlee House are in the process of adding another chapter to its story.

The historic home is undergoing an extensive preservation effort to take it back to the 1860 to 1862 period.

“It will become a home museum to tell the story of not only the Civil War years, but also how families lived during this period,” said Rosemary Williams, project coordinator.

The Siege and Battle of Corinth Commission began the project several years ago by retaining the husband and wife team of Gail Caskey Winkler and Roger W. Moss of Philadelphia, Pennsylvania. The two are noted in the field of historic design and restoration. Along with paint analyst Matthew Mosca of Baltimore, Md., they presented the plans the committee is following.

The commission appointed a Corinth committee for the project including Williams; Dr. Bill Jackson, a local expert in Victorian furnishings; and Debbie Tallent, a designer experienced with textiles.

The home has been the beneficiary of a number of contributions from local groups and individuals during this phase of restoration, including the family of the late Sonny Boatman and members of the former artist guild.

“Over the years, Sonny Boatman spent many volunteer hours supervising Saturday workers and organizing many fundraisers such as the fall festival he started and managed several years,” said Williams. “He loved the historic home and appreciated its beauty and history.”

Remaining funds from the artist guild, which operated the art gallery under Boatman’s leadership, were recently donated to the restoration fund.

The north room of the home has been named the General’s Quarters in honor of Boatman. The generals gathered in the room and planned the Battle of Shiloh. An interpretive plaque will be placed on the door.

The naming of other rooms in recognition of substantial financial gifts is available.

Rick Stanfel with Nomad Painting and Renovations talked about his involvement with some of the meticulous work, including removing the old wallpaper and repairing the plaster.

“There were some major cracks in these walls,” he said.

Outside, workers have recently hand-sanded every porch board and repainted.

The house museum at 705 Jackson Street is a Mississippi Landmark and a National Historic Landmark and is listed on the National Register of Historic Places.

“It will become a home museum to tell the story of not only the Civil War years, but also how families lived during this period."