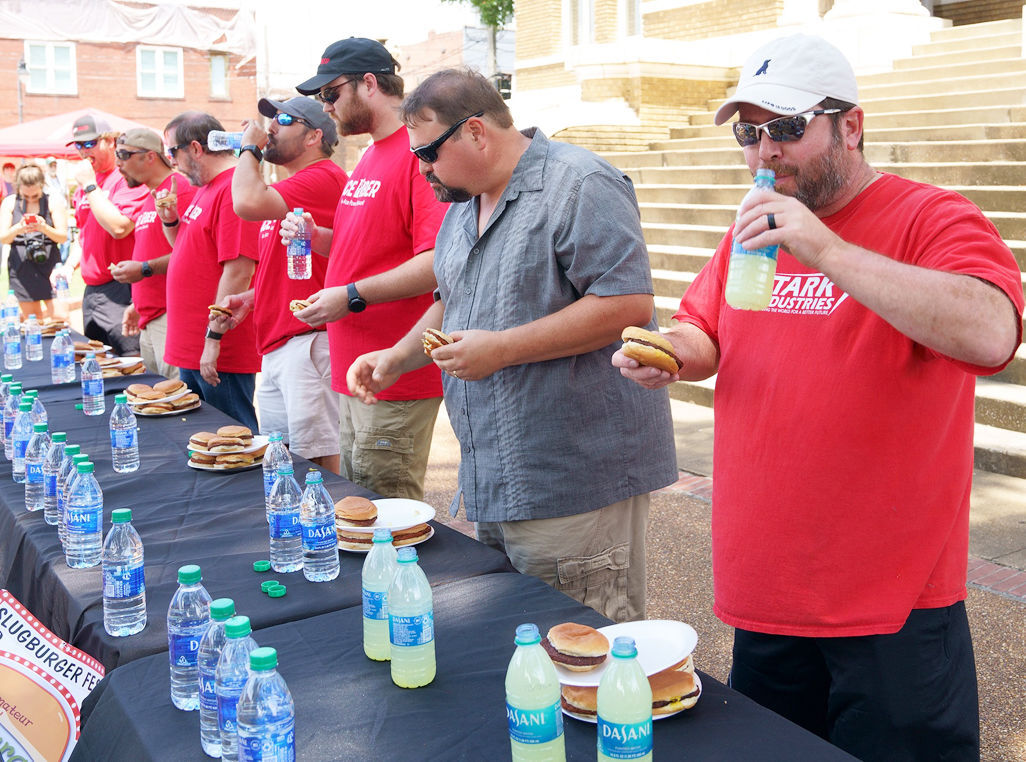 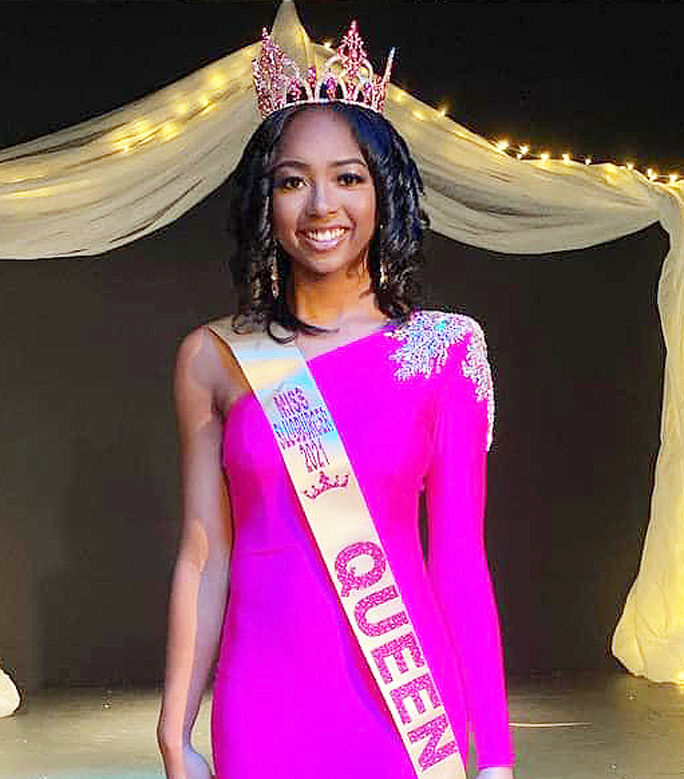 A “packed house” was reported during the annual Slugburger Festival held last weekend.

Main Street Director Angela Avent said the three-day summer festival was “one of the best” in recent years.

“It was great,” she said. “We had a large crowd at every single event we hosted throughout the weekend. It was a great welcome back from the pandemic.”

Avent said, “people showed up because they had otherwise been locked up for the past year.”

“The Slugburger Festival was the first real family event of the year – an event everyone could come to and enjoy,” she added.

The addition of two new events proved to be a success.

Mark Lambert of Selmer, Tenn., downed eight slugburgers dressed with pickle, onion and mustard in under 10 minutes to take the top prize of $100 and bragging rights for the next year. Lambert beat out eight other contestants.

Slugburgers and festival t-shirts sold out at different times throughout the weekend said Avent.

“The Rotary Club doubled the number of slugs and drinks sold this year compared to what they sold in 2019. We also had to reorder t-shirts four times and each time we sold out,” she added. “I just can’t believe what a great year it was, and we could not have done it without our wonderful supporters, volunteers, sponsors and the community for showing how much they love the Slugburger Festival.”

With plans already beginning for 2022, one area of improvement will be the carnival midway.

“Like everyone these days, the carnival company was short-handed before they came to Corinth. They didn’t have the staff they normally have and thus didn’t bring the same number of rides,” said Avent. “There were a lot of long lines ... but even then I never heard the first complaint. I think folks were just happy to be out of the house.”

Another added event for 2022 is Slug Market with craft and art vendors joining the cruise-in on Saturday around the Alcorn County Courthouse.