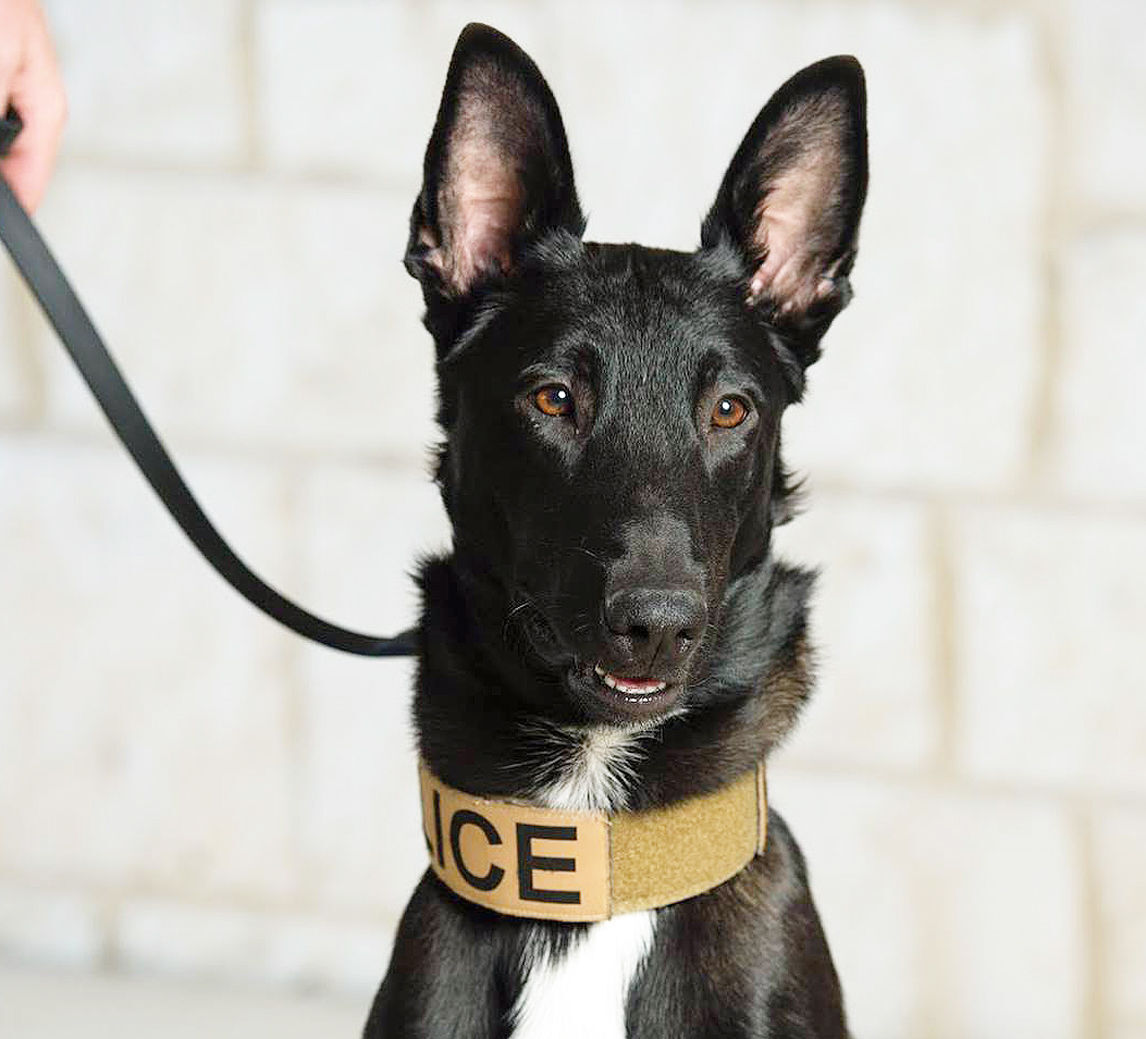 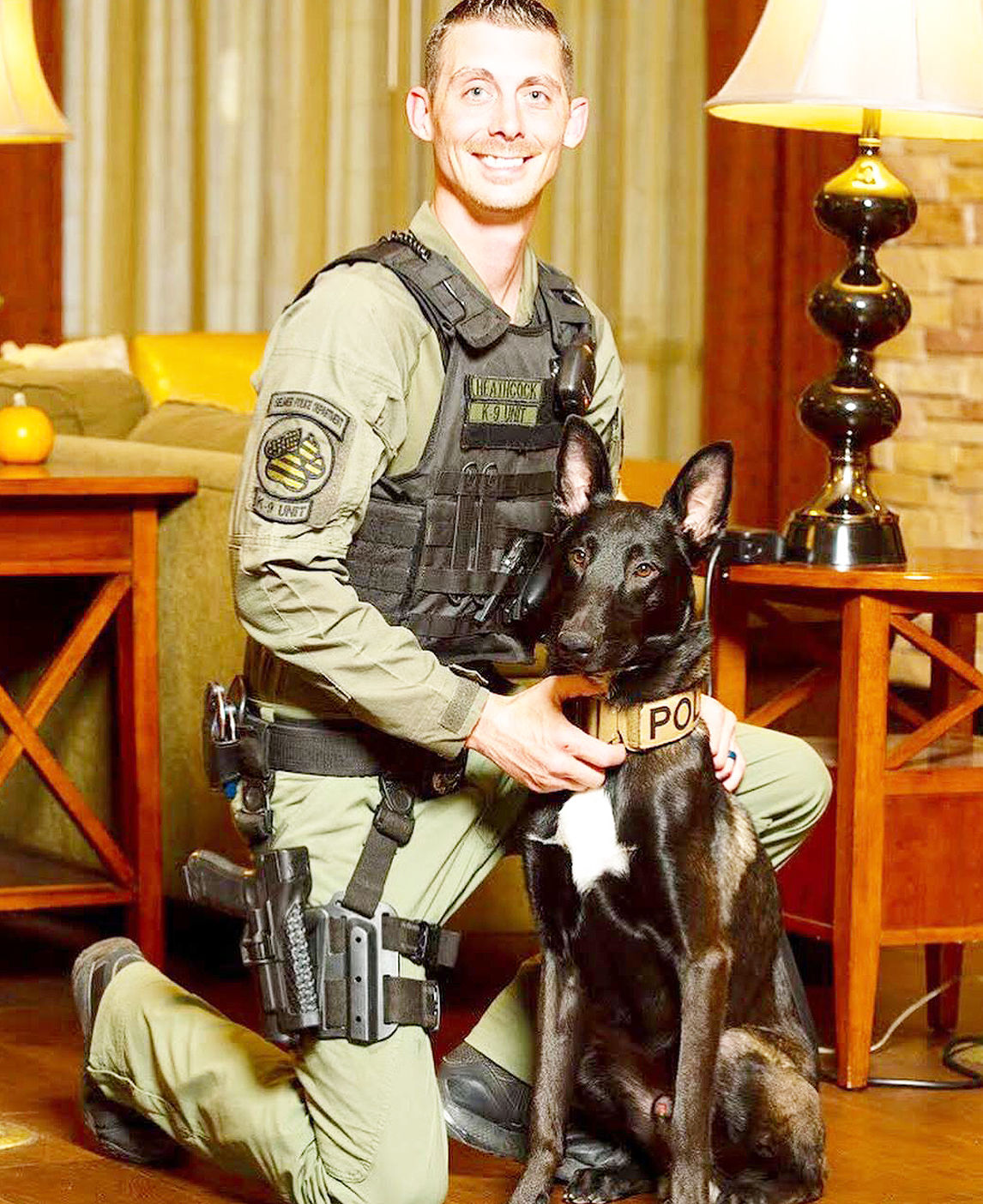 FINGER, Tenn. — An off-duty K-9 police dog once credited for sniffing out over $100,000 in a drug bust last summer has been shot and killed.

A McNairy County man who shot the K9 faces charges.

K9 Officer Robert Heathcock IV went to check on the dog around 6 p.m. Monday when he discovered K9 Bishop was missing from the kennel.

Travis Sibley, 1490 Finger-Leapwood Road, was outside his home in Finger when two large aggressive dogs came out of the woods, according to the police report. He carried his son inside his home and retrieved his shotgun before going back outside.

Sibley told McNairy County Sheriff’s Deputy David Kelso that he heard a woman shouting to get the two dogs away from her home. He waited at the front of his driveway to see if the dogs returned from the woods.

When K9 Bishop came down the road on the opposite side of Sibley’s home, he shot three times at the two dogs. He hit K9 Bishop on the first and the third shots, killing the dog on the last shot and the dog landed in the ditch, according to the report.

Sibley had called McNairy County 911 to report that he had shot a dog. K9 Bishop was not on-duty at the time he was killed.

Heathcock was searching for his partner when the dog was found dead in the ditch.

Deputy Kelso interviewed Sibley step-by-step about what happened during the fatal dog shooting.

The deputy felt that K9 Bishop was on the opposite side of the road headed away from Sibley when he was shot.

Sibley was given a criminal summons to appear within 10 days to receive a court date. He will be charged with intentionally killing an animal, which is a Class E felony.

A police dog remains valuable to a police department in many ways like investigations, drug searches and search and rescue missions. The cost of buying a trained K9 is around $6,000.

K9 Bishop made newspaper headlines in June last year when he helped seize $114,207 in cash after a routine traffic stop in Selmer. A Florida man was arrested for forgery, criminal impersonation and money laundering in the case.

Heathcock and K9 Bishop found 19 cell phones, a dozen Walmart gift cards, blank checks from numerous banks and several forms of identification in a vehicle during the search in the Burger King parking lot.

Will the officer who was the dogs handler and was supposed to be in control of the K9 be given a citation for allowing the dog to run loose?Apparently the officer heard a woman screaming to get the dog(s) off of her property......