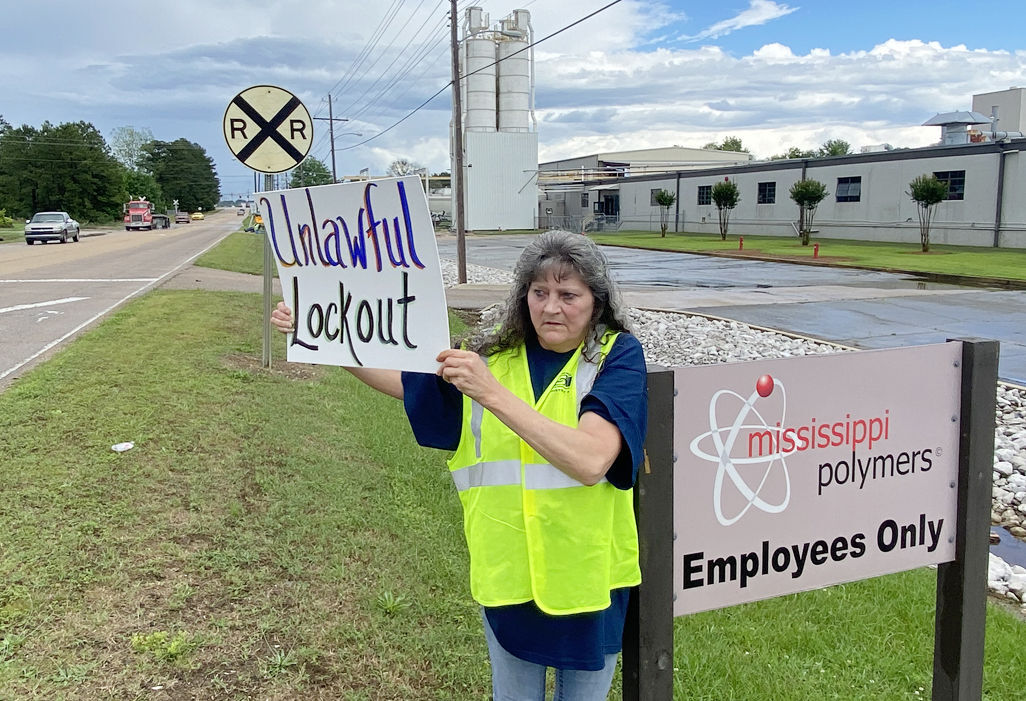 Toni Timms of Corinth, an 11-year employee at Mississippi Polymers, shows her displeasure of the lockout at her employer on Monday afternoon. 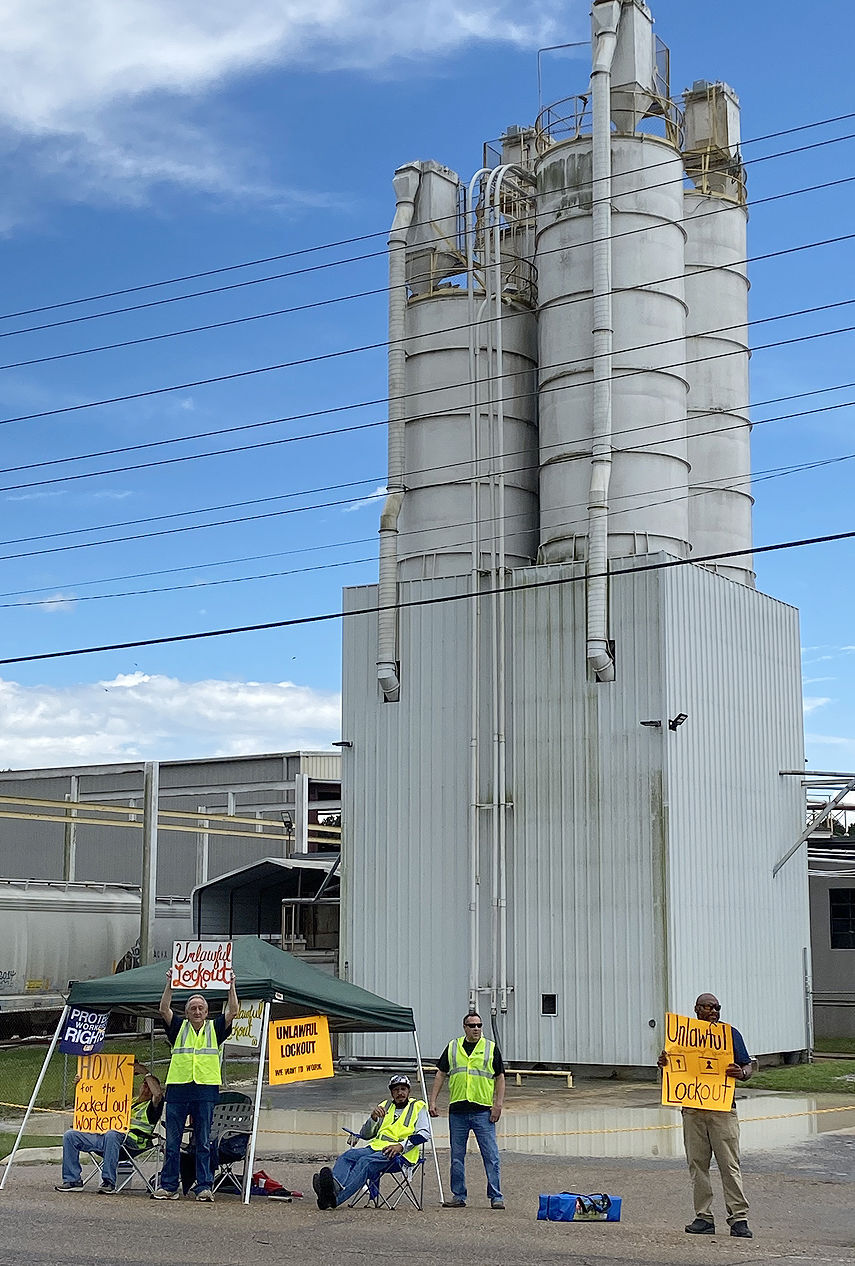 Toni Timms of Corinth, an 11-year employee at Mississippi Polymers, shows her displeasure of the lockout at her employer on Monday afternoon.

A local industry and its unionized workers are at odds on a new contract.

Employees say they are concerned about stagnant wages and rising insurance costs in recent years.

The United Steelworkers, in a press release issued over the weekend, and Mississippi Polymers, in a press release late Monday in response to inquiries from the Daily Corinthian, offered differing accounts of events leading up to the impasse. While the union claims the workers were locked out, the company claims that is not true and that they chose to strike.

The company said each member of the bargaining unit will be paid through expiration in accordance with the agreement.

“Mississippi Polymers appreciates the hard work and dedication of all of our employees and sincerely hopes a fair resolution may be reached soon,” the company said in the press release.

Mississippi Polymers is a plastic film manufacturer of primarily vinyl and polyolefin.

The USW says it represents 850,000 workers employed in metals, mining, pulp and paper, rubber, chemicals, glass, auto supply and the energy-producing industries, along with a growing number of workers in health care, public sector, higher education, tech and service occupations.