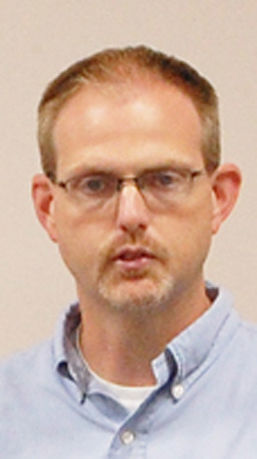 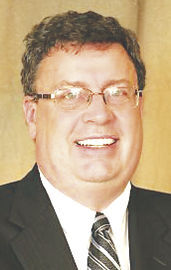 “This has been a tough start to the school year,” said Alcorn School District Superintendent Brandon Quinn. “We are just praying for the day when things get back to ‘normal.’ ”

The state health department reported Friday that 89 students were out in the Alcorn School District and 66 were out in the Corinth School District with some lower numbers suppressed. New cases reported from the weekend through Tuesday were 14 from Corinth schools and 11 from Alcorn schools. Those numbers include students and staff. Officials said those not in school are quarantined due to either contracting the virus or from exposure via contact tracing.

The school outbreaks have resulted in many school officials rethinking their policies after beginning the academic year without restrictions such as mask mandates.

Both Corinth and Alcorn County schools returned to class a few weeks ago with no mask policy in place. Both districts have since revised their policies.

Face coverings are now mandatory at all city schools and select county schools where a certain percentage of a school’s population are sick or have been exposed.

“Most of our campuses are now masked which keeps us from having to quarantine as many students,” said Quinn.

“We have had no major issues with our universal face-covering policy ... and we attribute that to our parents, students and staff working with us to try to keep everyone safe and healthy in school,” said Corinth School District Superintendent Lee Childress.

But there are still many settings where restrictions that could keep kids and teachers safer are not being implemented consistently. According to State Epidemiologist Dr. Paul Byers, to prevent transmission in schools, there needs to be a mix of masking, vaccinations and testing being done on a regular basis.

The Corinth School District is doing exactly that.

“In addition to our mask policy, we are employing school-based testing strategies for early detection, and also providing asymptomatic testing for students and staff,” Childress told the Daily Corinthian. “I would encourage parents to take advantage of the asymptomatic testing because early detection will definitely help in preventing transmission.”

The city district will also host their second vaccination clinic on Friday for those needing the second dose.

The state Department of Health reported 3,323 new confirmed cases of the virus on Tuesday.

The Associated Press contributed to this report.