Thank you for reading!

Sign Up
Log In
Purchase a Subscription
You are the owner of this article.
Edit Article Add New Article
You have permission to edit this article.
Edit
Home
News
Sports
Business
Obituaries
Community Events
Opinion
Classifieds
Online Forms
Banner Independent
Share This
1 of 3 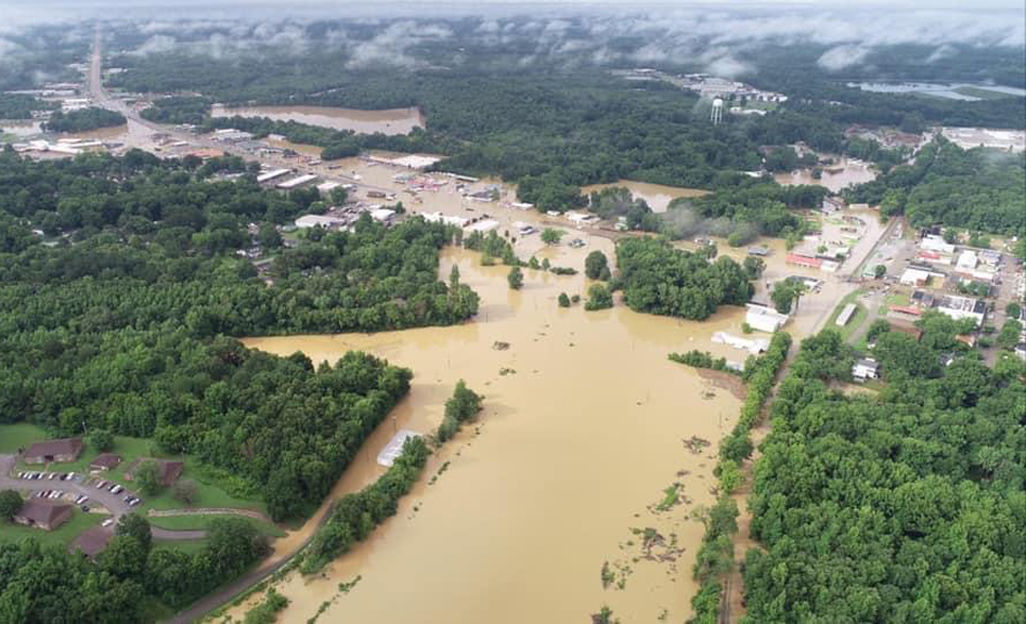 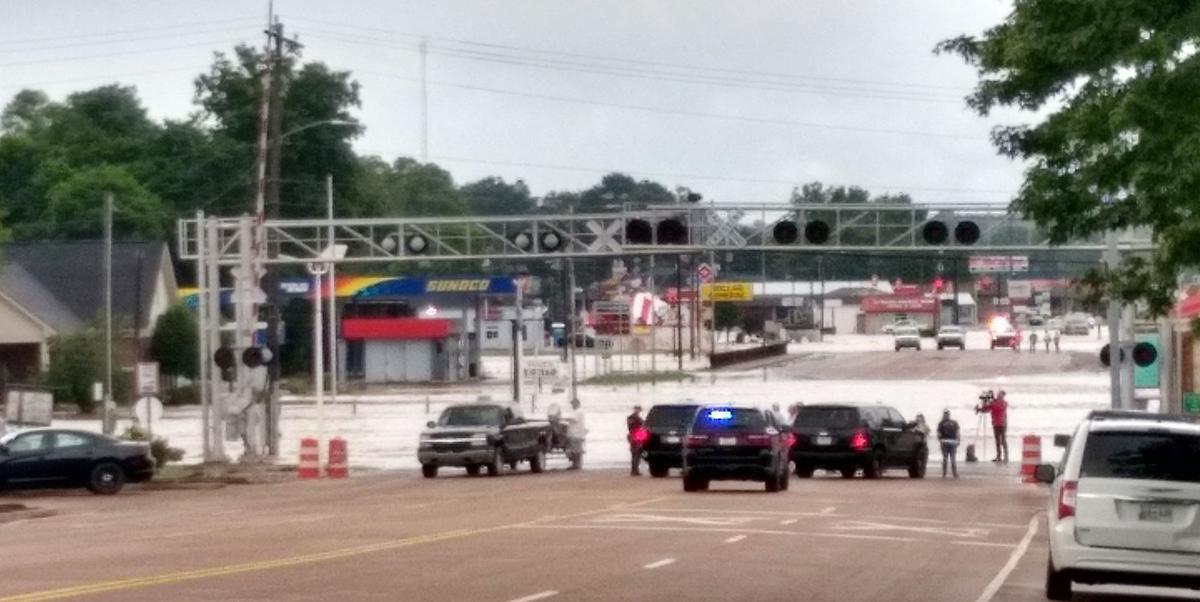 Court Avenue through downtown Selmer was closed Wednesday morning due to high waters. This view is looking south from near Second Street. 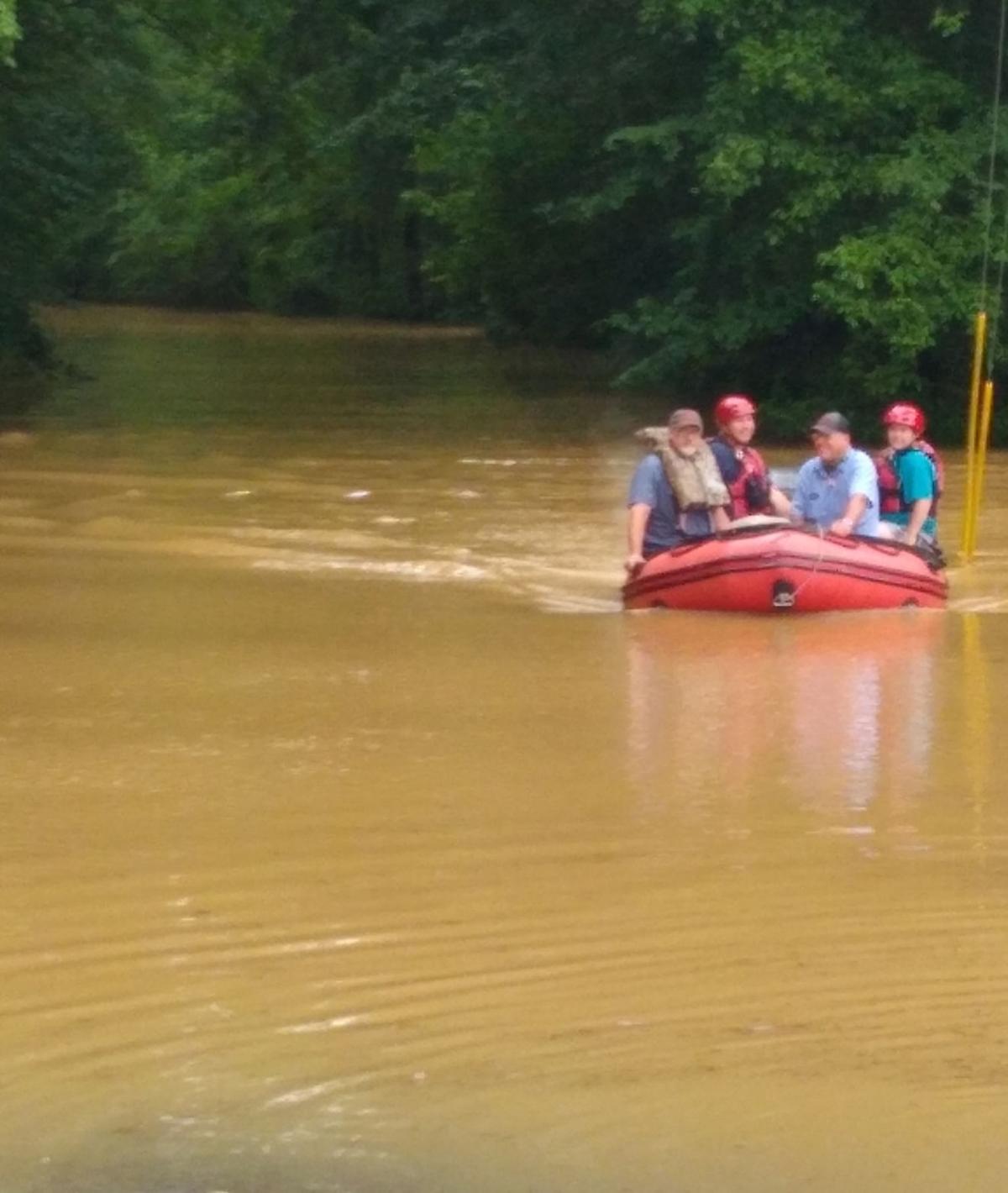 Court Avenue through downtown Selmer was closed Wednesday morning due to high waters. This view is looking south from near Second Street.

McNairy County Emergency Management was still assessing damage to the Selmer area with reports of many flooded businesses along Court Avenue, the major transportation artery through the heart of town.

The Hardin County Fire Department flew a drone over Selmer and aerial photos showed much of the town flooded.

At least seven people had to be rescued from the ABB industrial facility in Selmer early Wednesday morning after Fourth Street became submerged.

Hardin County Search and Rescue and a private boat helped evacuate the people who are employed in the former General Electric building, according to eyewitnesses.

ABB is Asea, Brown and Boveri, a Swiss multinational corporation.

In Corinth, the situation was less severe. Water was up to the doorsteps of a number of homes on West Melody Lane, according to Public Works Director Clayton Mills. The underpasses on Cass Street and Fulton Drive flooded and had to be blocked, and a culvert washed out at Gaines and Galyean.

Will college football be played in 2020?