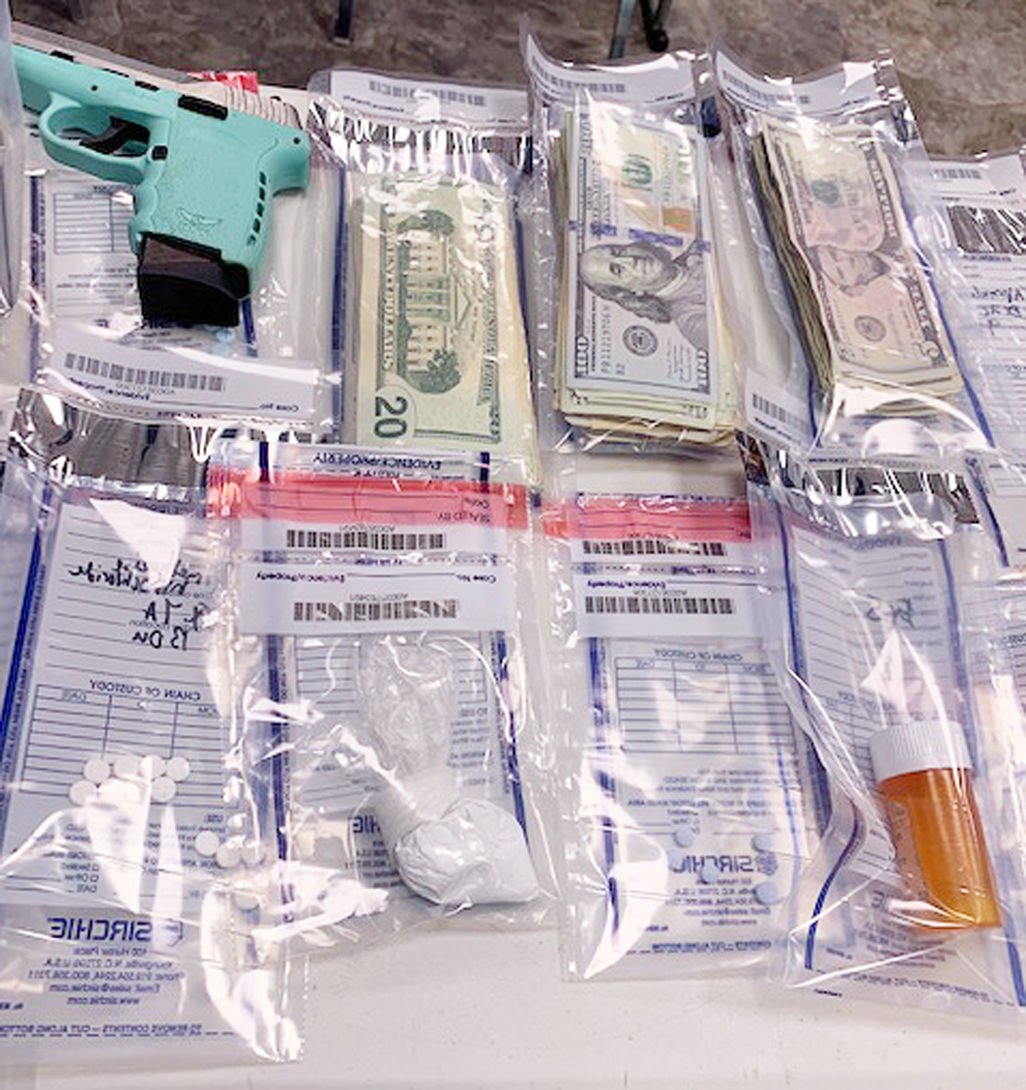 Officers seized a firearm, a variety of pills, a white powder substance and $1,233 cash at a Montgomery Street residence. 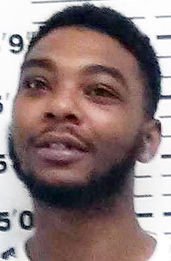 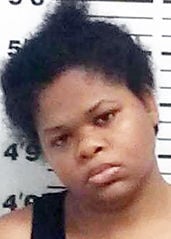 Tevin Seaberry, 29, was arrested on Friday and charged with possession of a controlled substance with intent to sell or distribute, felon in possession of a firearm, and child abuse stemming from the presence of drugs.

Also arrested was Latasha Scruggs, 32. She is charged with seven counts of possession of a controlled substance with intent to sell or distribute and child abuse stemming from the presence of drugs.

Detective Sgt. Bo Swindle said the Narcotics Division executed a search warrant on Friday at 202 Montgomery Street, where Seaberry and Scruggs were taken into custody on warrants for their arrest. He said Seaberry has been a main focal point in the investigation of recent fentanyl overdoses.

A one-year-old child belonging to the two adults was present and was taken into custody by Child Protective Services.

“Initial tests indicate the white powder substance was approximately 12 grams and was positive for cocaine,” said Swindle, “although many reports of overdoses over several months were from cocaine laced with fentanyl. The State Crime Lab will test the cocaine to determine whether it is laced with fentanyl.”

The investigation remains open and could lead to other arrests.

The Friday arrests came within the same week as a public safety alert from the Drug Enforcement Administration – the first in six years – to raise public awareness of a significant nationwide surge in counterfeit pills that are mass-produced by criminal drug networks and then deceptively marketed as legitimate prescription pills.

More than 9.5 million counterfeit pills have been seized this year, more than the last two years combined.

The DEA is finding a dramatic rise in the number of counterfeit pills containing at least 2 milligrams of fentanyl, which is considered a lethal dose. Fentanyl is an opioid used in the treatment of severe pain.

The counterfeit pills are made to look like real prescription opioid medications like oxycodone (Oxycontin and Percocet), hydrocodone (Vicodin) and alprazolam (Xanax), or stimulants like amphetamines (Adderall.) They are often sold on social media and e-commerce platforms.

The majority of counterfeit pills brought into the U.S. are made in Mexico, with chemicals for the manufacture of fentanyl coming from China, according to the DEA.

On the county side, Sheriff Ben Caldwell said it is something his department is keeping an eye on, as well.

“It’s so dangerous because there’s no way for them to regulate how much fentanyl is going in each pill,” he said.

I was lawfully given Fentanyl Pain patches by the local Corinth pain Clinic.I soon told them no more of this junk ,and voluntarily quit it. it was awful.Yes,it removes all pain but the side effects after just a month was terrible.Huge red rashes on the skin from the patches,and after being on them just a month and quitting, i began to have withdrawl symtoms for over a week.What i called restless leg syndrome but over the entire body.Anyone who chooses to use the junk needs serious help to immediately stop before it harms you forever,or even kills you.