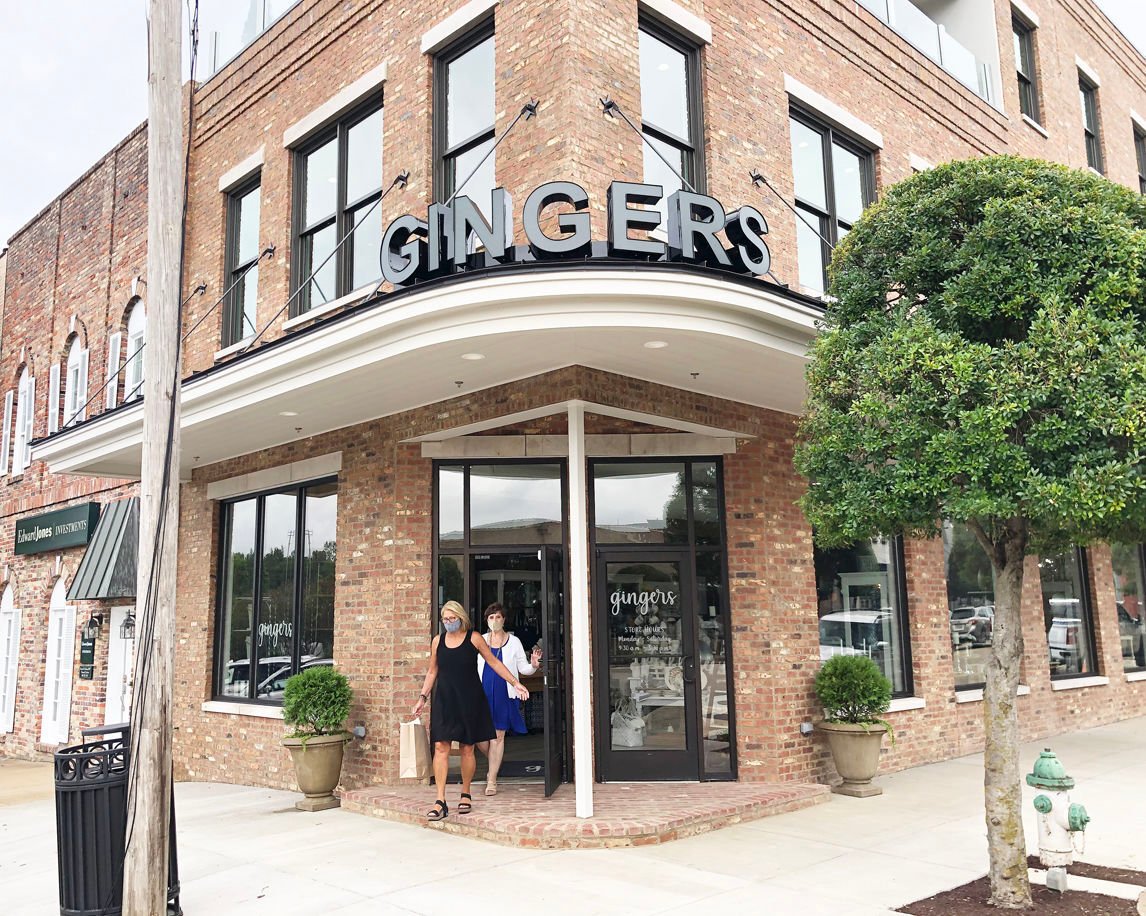 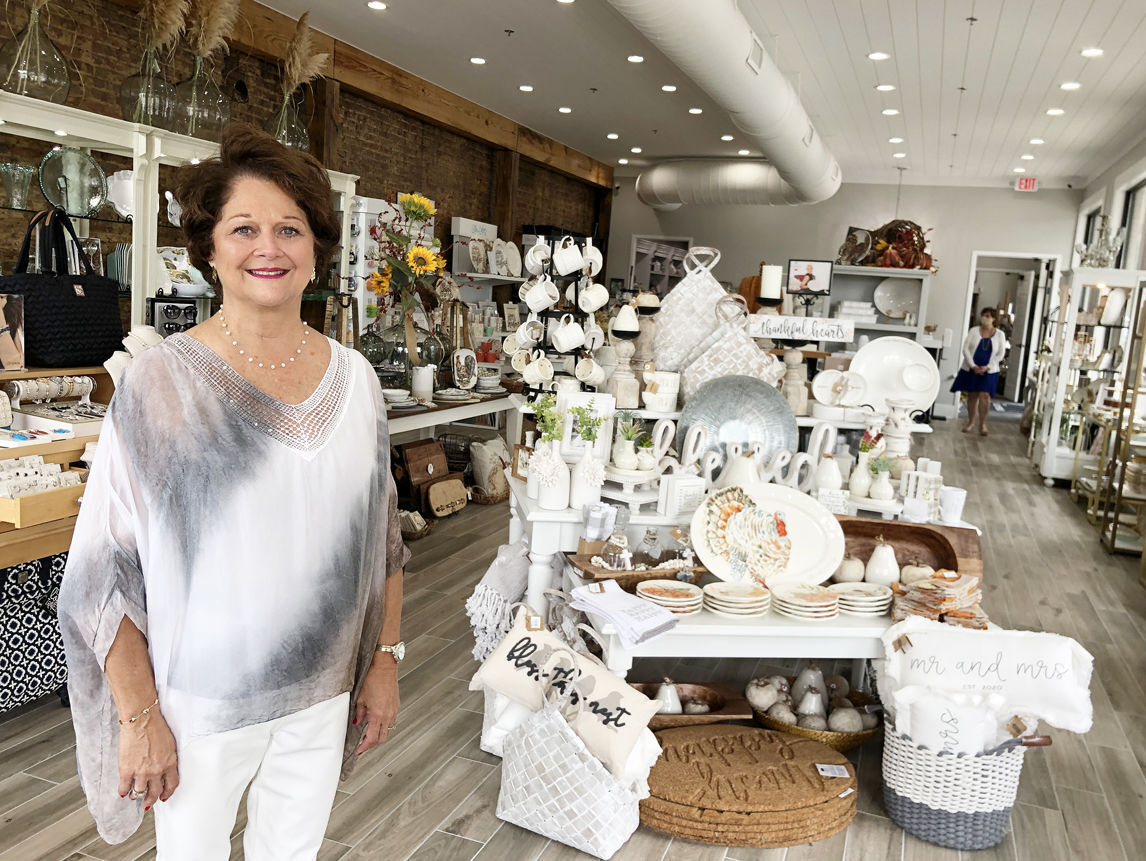 Less than one year ago owner Tim Smith began the journey of renovating the quickly aging 401 North Fillmore. Doubts about the structural integrity of the old building led to its demolition rather than a remodel. Born from the rubble was a stunning new establishment now home to longtime Corinth retailer, Ginger’s.

“It turned out beautiful,” store owner Ginger Stockton told the Daily Corinthian. “We worked with Tim and he loved the vision of what we wanted.”

The exterior has an antique brick look with a metal awning and uplighting. Floor to ceiling windows surround the front and Fillmore Street side of the building. While much of the original building is now gone, Stockton said the inside, west wall remains and is exposed showing the ageless character of the former structure.

“People have been coming in saying they feel like they are in New York City – not Corinth,” said Stockton.

To help customers get to the three levels, an elevator was installed. The first and second level is full of clothing, gifts and accessories offered for sale by Ginger’s, while the top level features roof top dining at the Conservatory by Vicari.

Two other former vacant storefronts on the Fillmore Street side have also been renovated into Gingersnaps, a children’s boutique and offshoot of Ginger’s.

“The name ‘Gingersnaps’ was suggested to me by Mrs. Martha Hammond who actually operated the Clothes Pin in this same location many years ago,” said Stockton. “This is really the first time we’ve been able to completely separate the adult and children’s side of the shop, so it’s the perfect time to use the ‘Gingersnaps’ name in her honor.”

Stockton began her career in 1988 operating the Before and After children’s and maternity clothing store in Harper Square Mall. The family-owned shopping center was the perfect place for the young entrepreneur to open her first shop. About 10 years later, she decided to change the name to Ginger’s. She expanded and moved several times to different sections of the mall and soon after her family sold the property in 2014, she made the decision to move downtown.

“I felt like Harper Square was going a different direction and downtown has such a wonderful vibe,” she said. “Growing up, downtown was the place to be. It was where everyone went to shop and spend their time on the weekends. I want that to happen again. I want downtown to grow and prosper even more and I want to make sure I do my part to help.”

The new downtown store and restaurant opened on Sept. 1 with a grand opening scheduled for Oct. 1.

“A lot of people have said us moving downtown, having a roof top restaurant and renovating this building would all be game changers for Corinth – I hope they are right,” added Stockton.