You have permission to edit this article.
Edit
Home
News
Sports
Prep Scores
Things to Do
Business
Obituaries
Opinion
Classifieds
Banner Independent
Share This
1 of 2 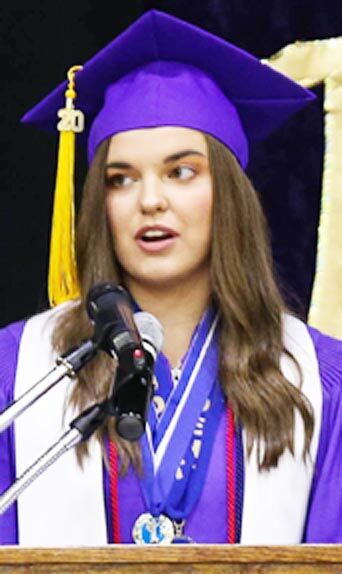 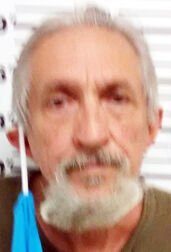 For a few seconds, mail carrier Abby Puckett thought someone was possibly having a playful moment with a group of dogs.

But she realized a horrifying attack was in progress as she came nearer to the person, who was on the ground.

“When I got closer, they were trying to drag her across the road,” said Puckett, who was making package deliveries Sunday morning when she encountered the scene on County Road 173 in northeastern Alcorn County.

The mail carrier is credited with keeping a bad situation from possibly getting much worse.

The victim, Tess Lancaster, who just graduated from Alcorn Central High School as valedictorian, had been jogging when the five pit bull dogs attacked her at about 10:30 a.m. Sheriff Ben Caldwell said she suffered severe injuries to her head, face and other parts of the body. As of mid-day Monday, Lancaster was hospitalized at Magnolia Regional Health Center after initially being treated at Regional One in Memphis.

Around 5 p.m. on Monday, Alcorn County investigators arrested the owner of the dogs, Jack Harrelson, 65, of County Road 173, and charged him with aggravated assault by manifesting extreme indifference, which resulted in the dog attack. Caldwell said it was determined that Harrelson should have known of the danger associated with allowing the dogs to roam based on multiple incidents of aggressiveness shown by the pit bull dogs.

The shelter took custody of the animals, and the sheriff’s investigation continues.

The five dogs were euthanized. Records indicated that four of the dogs were up to date on rabies vaccines, and the fifth animal has been sent to the Mississippi State University College of Veterinary Medicine for testing, Doehner said.

When she realized what was unfolding, the mail carrier honked her horn, scaring two of the dogs into the nearby woods. Puckett then grabbed the pepper spray that mail carriers keep on hand to deal with dogs. Without getting out of her vehicle, she sprayed the three dogs that continued to attack.

After they relented, she helped Lancaster into the mail truck and rolled up the windows.

“I was afraid they were going to jump in the vehicle,” she said.

Puckett drove to the nearest house and called 911.

"God put me there at the right time and the right place to save her," she said.

Doehner said the dogs were “really vicious,” and the owner requested that they be euthanized.

Information she received indicates the dogs had killed other dogs in the neighborhood and had become a major nuisance.

“Once a dog has started killing other dogs, it’s only a matter of time before they attack children and adults,” said Doehner. “The people in the area need to report it to the sheriff’s department or the city police department, because it will escalate.”

She hopes this mauling will spur some action at the local level.

“We respond to calls to the sheriff’s department in incidents where someone has been bitten or a dog has been abused,” she said, “but, unless we receive that call, we have no authority to react to anything that’s going on out there because there are no laws to support what is done.”

The county has no leash law, and it is a common source of complaints.

“We do have problems all the time all across the county with dogs that are being aggressive towards other animals as well as people,” said Caldwell. “It’s the owner’s responsibility if that dog is causing problems.”