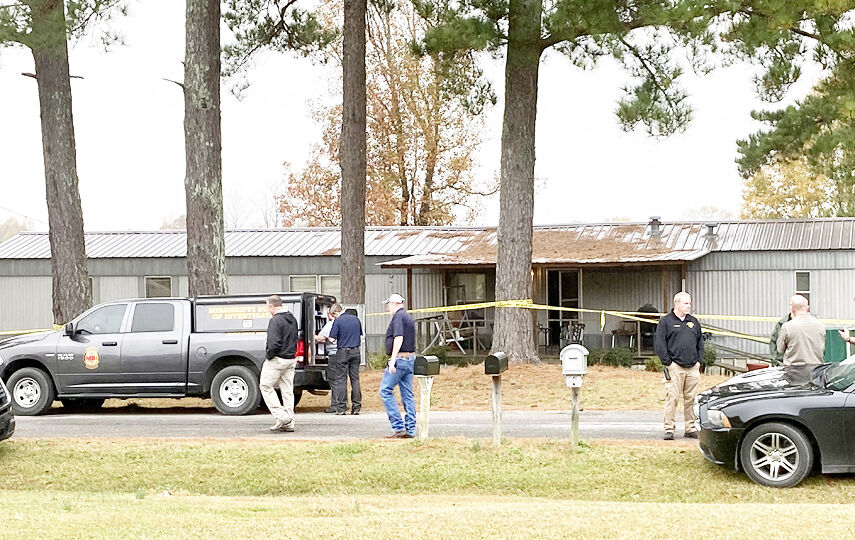 Investigators have charged a daughter with first degree murder in connection with the death of her mother at this residence in Wheeler. 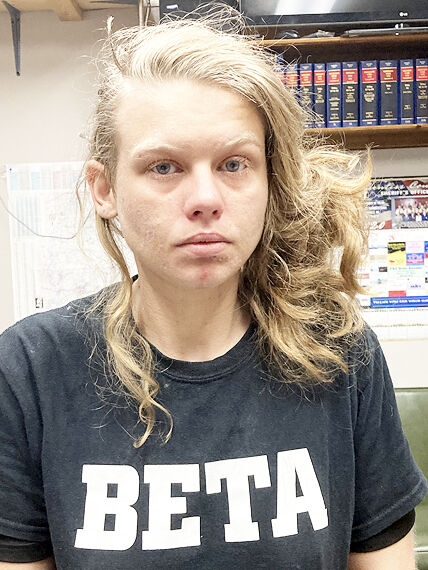 A Wheeler woman found dead earlier this week allegedly died at the hands of her own daughter.

Robin Michelle Storey, 28, has been charged with first degree murder and is being held without bond in connection with the death of her mother, 56-year-old Paula Storey. The mother and daughter lived together in the home on County Road 5011 just north of the four-way-stop in Wheeler where the mother’s body was discovered.

“The deputy discovered an open door and a body inside the residence and immediately secured the scene and called for Investigators. Once our Investigators arrived, they assessed the scene determining we would be in need of assistance from the Mississippi Bureau of Investigations and Mississippi Crime Lab Crime scene Technicians,” said the sheriff.

Tolar did not elaborate on the victim’s cause of death and said only they are still awaiting the results of the autopsy from the state pathologist.

A suspect was developed early in the investigation before the arrival of MBI and was located and arrested Tuesday just after 9 a.m. by Booneville police.

The sheriff said the identity of the 911 caller who alerted authorities to the crime has not been determined and anyone with information on the caller is asked to contact the Investigator Torie Jumper.

“We are very grateful for the assistance of Agents with the Mississippi Bureau of Investigation, Crime Scene Technicians, Booneville Police and Baldwyn Police as well as Greg Sparks, Prentiss County Coroner. This is an excellent example of teamwork,” said the sheriff.

Have you experienced income loss due to the coronavirus this year?