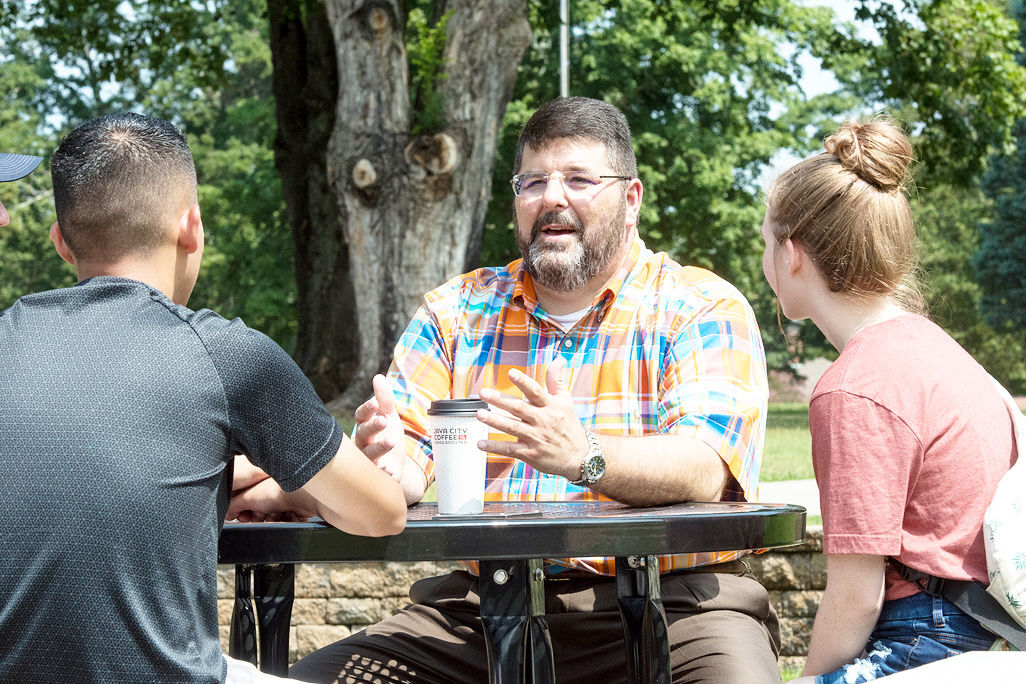 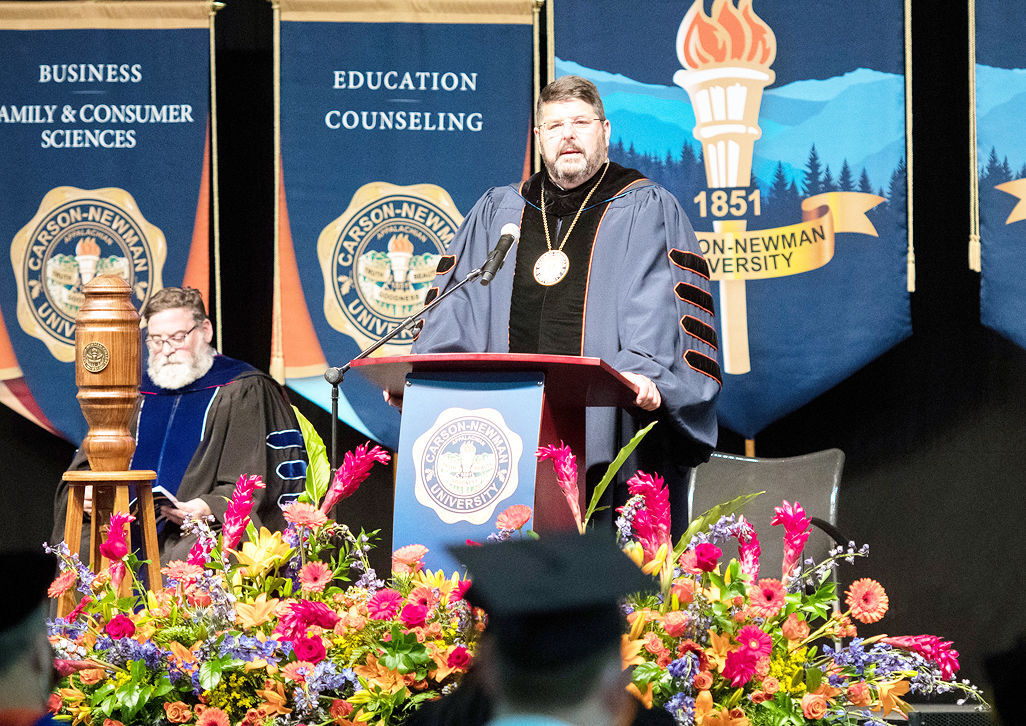 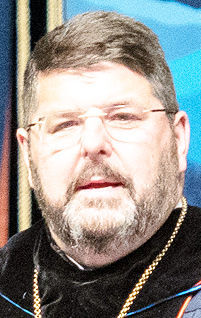 In the heart of the Smoky Mountains in Tennessee is the small town of Jefferson City. Along with the history and natural beauty, the pride and joy of this East Tennessee gem is Carson-Newman University.

At the helm of this prestigious Christian college is Dr. Charles Fowler, hundreds of miles from his hometown of Corinth.

Fowler was named Carson-Newman’s 23rd president in June of 2019, but the change of scenery and ZIP codes hasn’t affected the Mississippi boy’s love of his hometown.

“I am so proud to be from Corinth,” said Fowler. “Everywhere I go, people know that I’m from Corinth. I talk about it.”

Fowler began scrolling through the pages of a mental scrapbook. “I talk about slugburgers, and my home church, and the people who helped shape me.”

Fowler’s path to Jefferson City also molded him into the man of faith and education he is today. The Corinth High School graduate attended Blue Mountain College for two years, after which he enrolled in Union University in Jackson, Tenn. where he graduated in 1986. Along with his new bride, Sandra, Fowler headed south to New Orleans and enrolled in Southern Baptist Theological Seminary, graduating two years later.

Returning to his native Mississippi, he received his Ph.D. from Mississippi State University in 1995.

Fowler returned to Union University where he served as vice president of Development, professor of Christian ministry and education, and founding executive director of the Union University Foundation for 15 years.

In 2010, he was called to serve as senior pastor at Germantown Baptist Church in Memphis.

Over the course of Fowler’s career in ministry and education, the fingerprints of the City of Corinth were as visible as they’ve always been.

“I feel like the person who I am has been, in large part, shaped by those incredible people who taught me,” said Fowler. “Many of the habits I have now as a university president are my attempts at expressing the kind of deposits the people at Corinth High School, Tate Baptist Church and people in the community have instilled in me.”

The university president enthusiastically shared that Corinth has had a significant presence at Carson-Newman long before he took office. James T. Warren, another son of the Crossroads, served as president of Carson-Newman from 1927-1948, giving Corinth the great distinction of being the only city outside of Tennessee to be the home of two presidents of the institution.

It’s the people who poured into Fowler’s life as a child and into a young man, who have such a special place in his heart.

“Some of my high school teachers and coaches and folks at Tate Baptist – I still have deep connections with. They loved me. They have been mentors and encouragers,” he shared.

Still in the infancy of his presidency, Fowler already has big plans for the future. Along with the trustees at Carson-Newman, Fowler has crafted a five-year strategic initiative called “Acorns to Oaks: Pursuing God’s Preferred Future.” The bold plan calls for new academic programs and new advanced facilities, with hopes of “growing in academic excellence and faith authenticity.”

Fowler believes his hometown has given him the wisdom to lead Carson-Newman University.