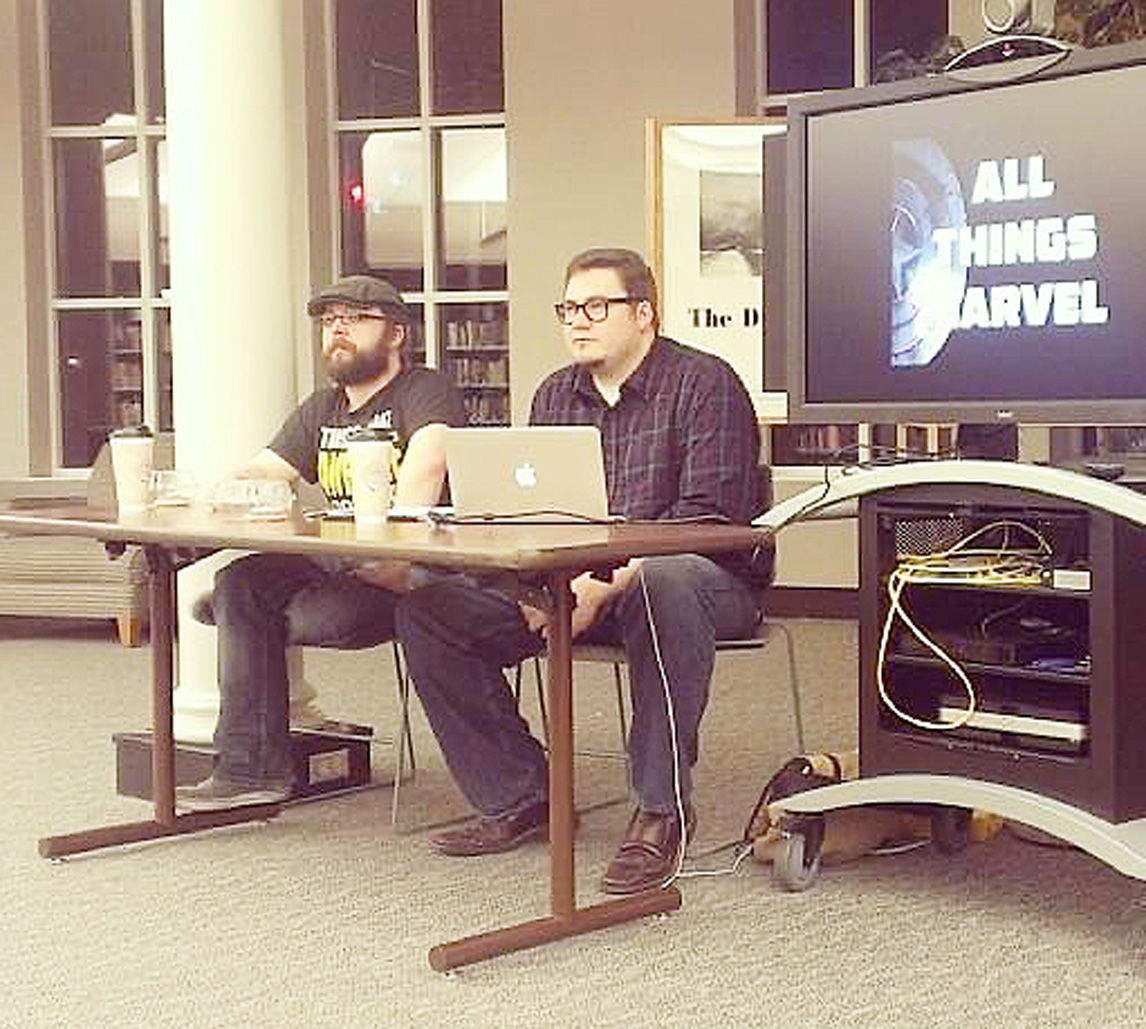 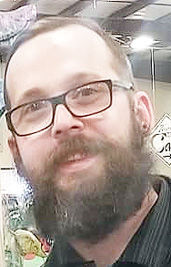 A Corinth man is campaigning for major social media companies to change their content policies after Facebook was slow to remove a livestream and video after a friend took his own life.

Facebook confirmed the video was on the platform for two hours and 41 minutes before being removed. According to Steen, the company has refused to answer why their detection and reporting systems failed to act in a timely fashion.

“By Facebook’s own accounting, it is even more clear now that we need social media reform,” said Steen. “Facebook somehow doesn’t have an answer as to why their reviewing process failed not only them, but also Ronnie and his family and the millions of users all across the world, on multiple social media platforms that watched the video.”

Steen said he began reporting the live stream while it was still active. He said he knows hundreds of others reported the video to Facebook after the stream had ended. Facebook’s initial response to Steen’s reporting of the active livestream came around 11:15 p.m. almost two hours after the initial report.

It wasn’t until around 2 a.m. that the video was removed. Steen said he placed multiple phone calls to Facebook’s listed 24/7 support line, where every prompt led to a recorded message.

“I place direct responsibility with Facebook for this video being distributed globally,” he added.

Parts of the video were captured and shared on other platforms in the hours and days after, leading trolls and spammers to hijack Facebook in remembrance posts by family and friends. McNutt’s last Facebook post, with over 6,700 comments now, includes spammers who shared links to the video uploaded on other sites, along with memes and other images from the video.

“Facebook’s ‘standards’ should mean more,” Steen said. “These social media sites should be held legally responsible for the pain and suffering Ronnie’s family is going through.”

Steen’s campaign, #ReformForRonnie, is about changing the social landscape – not about censorship.

“From misinformation that attempts to impede our elections, to mental health awareness, we are calling on these companies to do more,” he said.

A Tishomingo County High School graduate and U.S. Army veteran, the 33-year-old McNutt, was living in New Albany at the time of his death. He had many friends on Facebook from the Corinth and entire Crossroads area.

Steen first met McNutt when the two acted alongside each other in CT-A’s production of “Footloose” in the early 2000s. McNutt would later become a fan and major contributor of Steen’s podcast, The JustUs Geeks.

“Through the ups and downs of the show, (Ronnie) became a pretty great staple for us,” said Steen. “He actually kept the show from falling completely apart a few times.”

In addition to writing for the podcast’s blog, McNutt appeared on the show and with Steen at special events.

“My mom used to always say that I would find that person in a group that was just different, and make them my friend – that was Ronnie,” Steen said. “He was always a quirky kind of guy, very genuine ... and a good friend who I miss terribly.”

Steen said McNutt suffered from PTSD from his time spent in Iraq.

“We talked several times over the years about his mental health struggles,” he added.

September is National Suicide Prevention Month, and understanding the issues concerning suicide and mental health is an important way to take part in suicide prevention.

“My advice is to seek help if you need it – real actual help,” Steen said. “Everyone struggles, and you’re the only one who can make that inner struggle easier for yourself.”

For more information on Steen’s #ReformForRonnie, visit justusgeeks.com. The National Suicide Prevention Lifeline provides a 24/7, free and confidential support for people in distress at 1-800-273-8255 or visit suicide preventionlifelife.org.