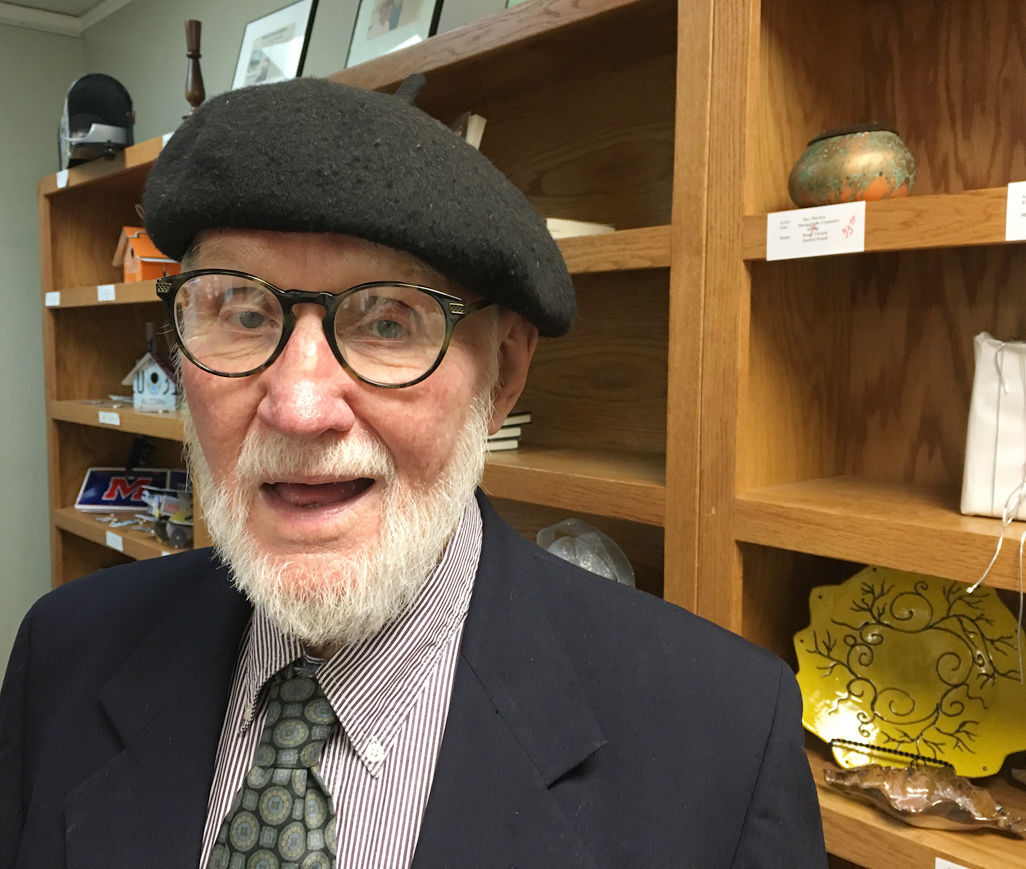 Sonny Boatman loved to discuss the talents of local and regional artists to anyone who visited the Corinth Artist Guild Gallery. Many visitors got their own personal tour by Boatman, who was honored by the artist guild in January 2019, shortly before the gallery closed. 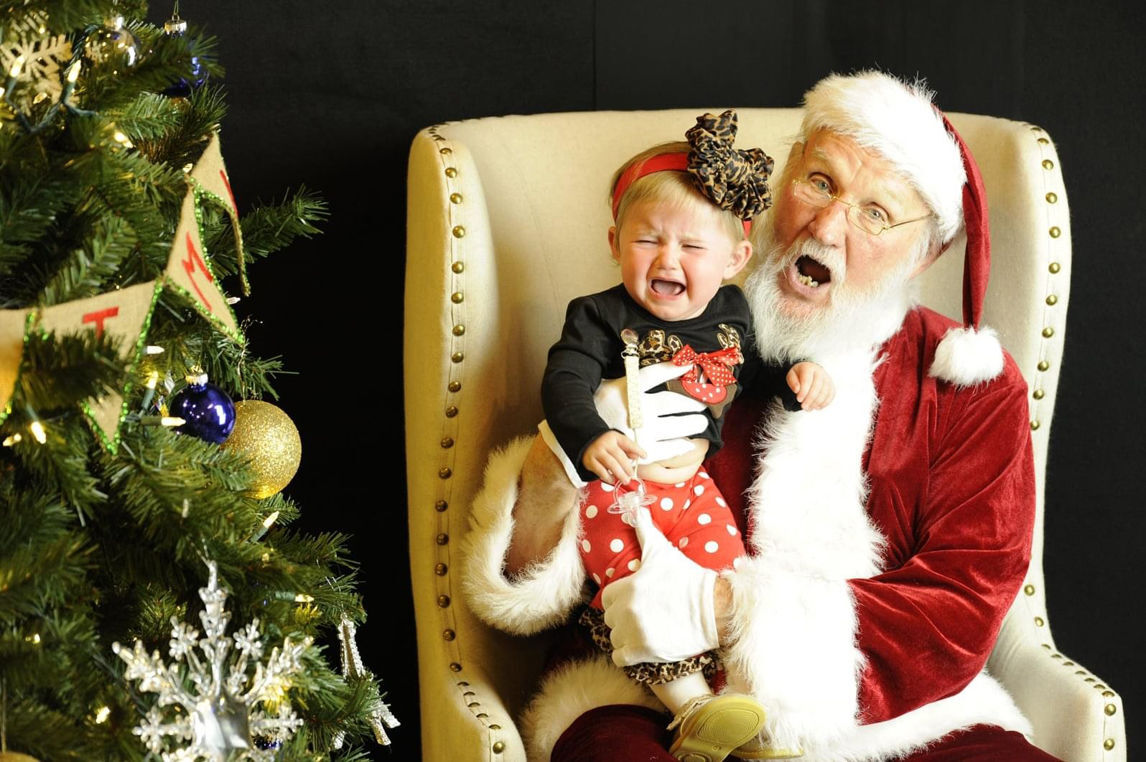 Photographer Bill Avery captured this image of Sonny Boatman – or “Sonny Claus” as he was known to many around Christmas – as he shows a little humor during a fundraising “Photos with Santa” event at the Crossroads Museum.

Sonny Boatman loved to discuss the talents of local and regional artists to anyone who visited the Corinth Artist Guild Gallery. Many visitors got their own personal tour by Boatman, who was honored by the artist guild in January 2019, shortly before the gallery closed.

Photographer Bill Avery captured this image of Sonny Boatman – or “Sonny Claus” as he was known to many around Christmas – as he shows a little humor during a fundraising “Photos with Santa” event at the Crossroads Museum.

He was forever on the go, always in support of one civic-minded mission or another.

“I didn’t move back to Corinth to retire and sit in a rocker on the front porch,” James “Sonny” Boatman told the Daily Corinthian in 2012.

He died on Wednesday at 90. A private service will be held Saturday at Memorial Funeral Home with burial at Corinth National Cemetery. There will be no public visitation.

The driving force behind the Corinth Artist Guild, which operated a downtown art gallery for 15 years, Boatman is being remembered as a tireless supporter of the local arts community.

His niece, Lynn Haynie, a retired educator who taught art in local schools, recalled Boatman giving her a set of watercolors when she was about 10 years old and encouraging her interest in art.

“He considered his family as a huge part of his life and was dedicated to them,” she said. “He was like the favorite uncle when he came home at Christmas, and he was always late, which was as much a part of him as his smile. He was such a unique individual and never met a stranger.”

A Corinth native and Corinth High School graduate, he enrolled in the Memphis Academy of Arts after high school. He then joined the Air Force and was stationed in Tokyo for two-and-a-half years during the Korean War era, working near the Imperial Palace.

“I sometimes say I grew up in Tokyo,” Boatman said in 2012. “I was so young and naive. One year of college hadn’t done very much.”

After returning from Japan, he worked full time in display at Lowenstein’s department store in Memphis and eventually returned to college, majoring in interior design. In 1958, attending school on the GI bill, he decided to go to a small school near Mexico City, spending a year there.

Back in the states, he took a job with a decorating firm in Memphis that had clients such as M.A. Lightman Corp. (Malco), owners of theaters and bowling alleys across the region. He was also involved in decorating the old Edgewater Gulf Hotel in Biloxi.

In his late 20s, he headed to New York City, where he worked for the upscale department store Lord & Taylor for about 16 years as a designer of displays inside the store. He also ran a small gallery for a time on Bleecker Street.

After about 35 years in New York, he returned to Corinth.

“I began to look in upstate New York and nearby little towns in New Jersey, thinking if I was just two hours away from Manhattan, I would still enjoy the museums and the theater,” he said in 2012. “But when it turned out the towns I really were attracted to were the ones that reminded me of this town, I decided it was time to come to this town.”

For a short time, he ran the Boatman Gallery, a gift shop and gallery, near Waits Jewelry.

The artist guild opened its gallery in 2003, with Boatman planning monthly exhibits and arts activities at three different locations during its run. Shortly before its closing, he said he was thankful “it has given me a reason to get up in the morning.”

For a number of years, he also organized the Heritage Festival on the grounds of the Verandah-Curlee House. He served on the house museum’s board and on the Corinth Historic Preservation Commission.

Boatman was also known for assisting the Hispanic community, acting as a translator and helping with job placement, and for helping ill friends with transportation to medical appointments. In recent years, he was also known to many as Santa.

A big 90th birthday bash had been planned for Boatman last spring but was canceled amid the pandemic.