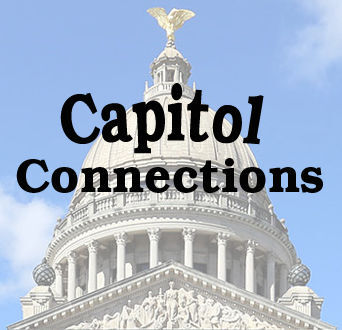 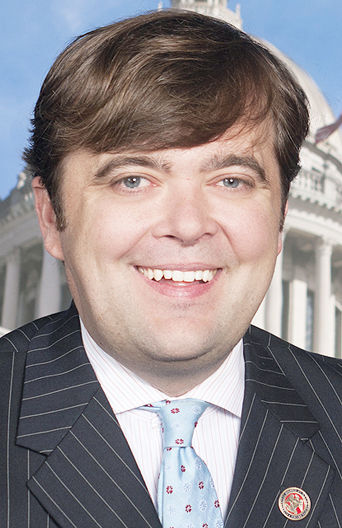 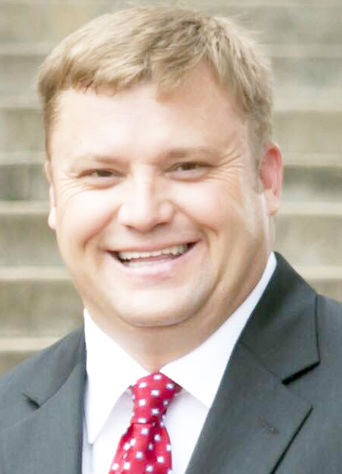 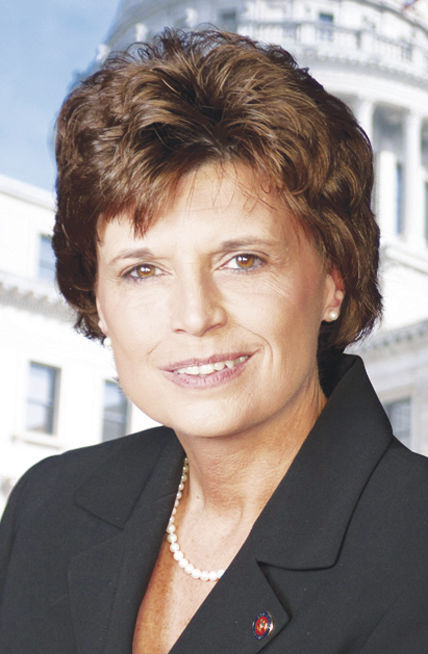 A bill aimed at protecting the youth of Mississippi has passed the House.

House Bill 581 – the Sexual Assault Response for College Students Act – will require all Mississippi universities and colleges to adopt policies consistent with federal and state laws regarding response to allegations of sexual assault, domestic and dating violence, sexual exploitation and stalking.

The bill passed the full House earlier this week in a 114-4 vote. The bill received support from all local House members including Republican Reps. Nick Bain of Corinth, Bubba Carpenter of Burnsville, Tracy Arnold of Booneville and Jody Steverson of Ripley.

“This is another wonderful bill aimed at making sure young people are taken care of,” Bain told the Daily Corinthian. “We want our college students to be safe and feel safe in an environment conducive to learning. This bill is a big step in that direction.”

If the bill becomes law, it would require schools to publish their policies, train employees about the policies and provide counseling and mental and physical health support. It also would define consent and circumstances in which consent cannot be implied or considered.

“It’s terrible we have to address this issue, but it is real,” said Carpenter. “It needs to be available when someone needs it.”

A similar measure died last year. This bill now heads to the Senate for more debate.

House Bill 852 seeks to increase the starting salary by $1,110 for teachers with two years of experience or less. A $1,110 pay increase for certified teachers and teacher assistants is also included.

The bill passed in a 117-3 with all four local House members supporting it.

“I am so proud we were able to get our teacher pay bill passed in the House,” said Bain. “I have always stood for public education and will always vote for a teacher pay raise.”

A Senate measure moving forward would expand connectivity and accessibility to high-speed internet.

Senate Bill 2559 also passed the chamber and would allow the state’s Public Service Commission to contract with federal agencies to collect data and map broadband availability.

Both bills will now go before the House for consideration.

(Capitol Connections by Daily Corinthian staff writer Zack Steen appears throughout the 2021 Mississippi Legislative session and includes news and notes from local lawmakers. The Associated Press contributed to this report.)

Are you more productive when working from home?