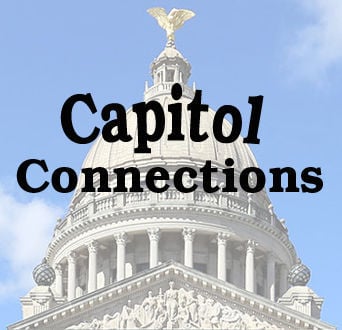 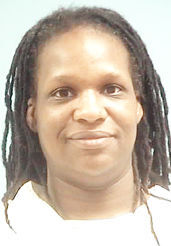 Tameka Drummer, a mother of four, was pulled over for an expired license plate by a deputy in Alcorn County.

Authorities found around two ounces of marijuana in her car. With two prior offenses on her record, she was sentenced as a habitual offender resulting in life in prison without the possibility for parole. Her previous charges included voluntary manslaughter in 1992 and aggravated assault in 1998 each served in Shelby County, Tennessee.

Now 46-years-old and housed at the Central Mississippi Correctional Facility for Women in Pearl, Drummer is one of about 80 inmates serving life sentences in Mississippi prisons on a simple drug offense because of the state’s third strike habitual offender law.

A Corinth attorney and veteran state lawmaker has authored a bill this session that seeks to change the state’s harsh habitual offender law, and Drummer is his star.

Republican Rep. Nick Bain took to the House floor this week before his 122 or so fellow representatives and Speaker of the House Philip Gunn. He shared Drummer’s story and asked for support for House Bill 796, one that if signed into law would change the state’s habitual sentencing law and result in Dummer’s release.

“With this bill, a person who is charged with a non-violent third offense like minor drug possession will not result in a life in prison without the possibility of parole,” said Bain. “It’s all about helping people by giving them a second chance. It’s hard to see those people in prison in Mississippi for life without parole on a minor drug charge like possession of marijuana.”

Bain said such a law would help with the state’s corrections budget by saving money with fewer people in prison for non-violent crimes. He said it would save taxpayers as each inmate housed in state prison costs about $19,000 per inmate per year. There are also federal lawsuits pending against the state regarding some of the strictest laws in the nation.

Bain said there’s “a lot of hope” that the bill will pass this session.

The House approved the bill earlier this year in a vote of 113-4 and, while they added an amendment inserting an effective date, the Senate also passed the bill 51-1. Bain said the bill will likely see more debate in conference before it is sent to Gov. Tate Reeves to sign into law or veto.

As chairman of the Judiciary B Committee in the Mississippi House of Representatives, Bain said this is the year that “real” criminal justice reform begins to happen.

“We have some great legislation moving forward this session that I’m proud to have a hand in,” Bain said.

Already passed and on the way to the governor is Bain’s Dignity for Incarcerated Women Act (HB 196), which will give more rights to Mississippi women who are pregnant or give birth while in jail or prison.

The lawmaker also has House Bill 551 that would allow those who are released from prison the ability to obtain a driver’s license. He says that’s an important step to ensuring former offenders do not relapse.

There’s also encompassing criminal reform acts in SB 2795 and HB 525 which include many measures to reform parts of the parole system.