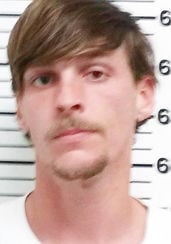 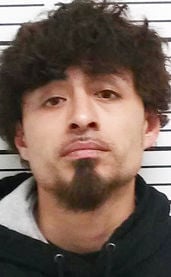 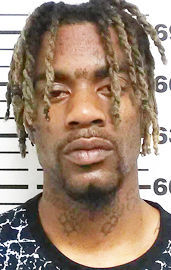 Arrests have been made in a local cold case.

Three Corinth men are in police custody after admitting involvement in the 2017 home invasion and murder of Shomarick Payne.

Payne’s murder happened on April 17, 2017 at his residence on Glover Drive. The 24-year-old was shot in the back of the head during the apparent robbery. Police said the home was ransacked. After an initial investigation and interviews, the homicide quickly went cold.

Suitor said the case was bought back up during an interview with Reyes on March 5 after he was arrested for possession of meth. That interview lead police to Patterson, who was arrested Sunday on stolen firearm charges. On Tuesday, Tays turned himself into authorities.

All three suspects confirmed being involved in the crime. Patterson is considered the actual shooter of Payne said Suitor.

The suspects were arraigned on Wednesday and are being held without bond. All three men face capitol murder charges with underlying robbery felony charges.

A fourth suspect has been identified as 23-year-old Sanchez Sorrell. A warrant has been issued for his arrest. He is believed to be out of state at the moment.

Det. Cap. Dell Green is the supervisor on the case.