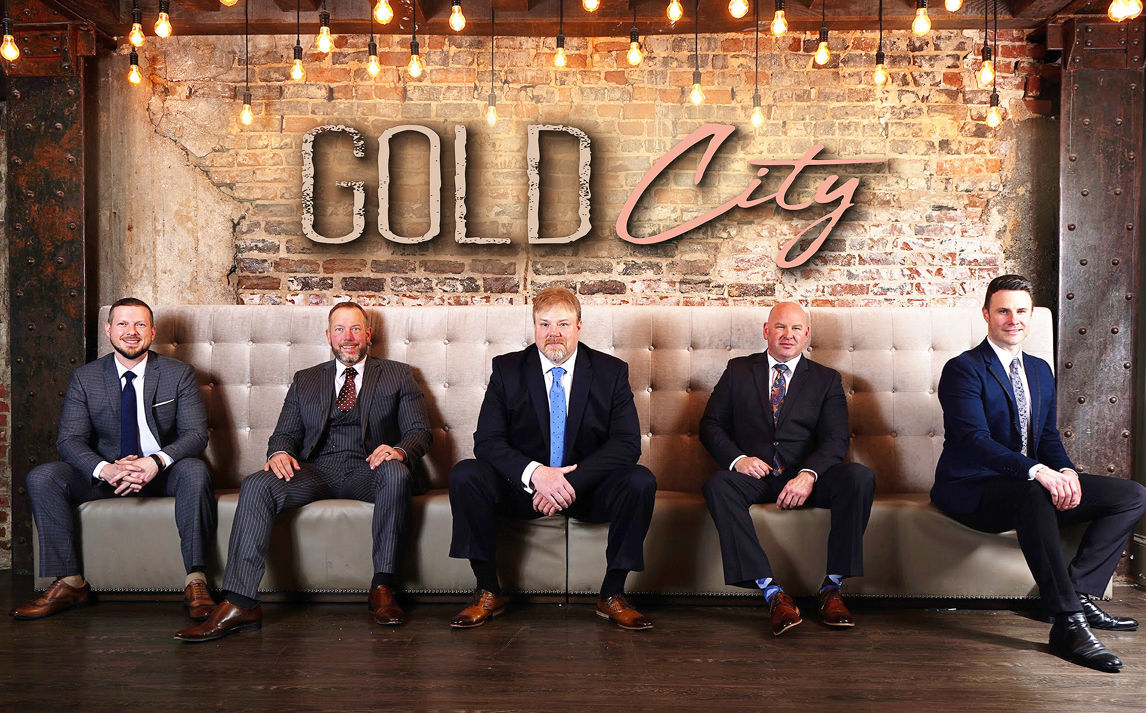 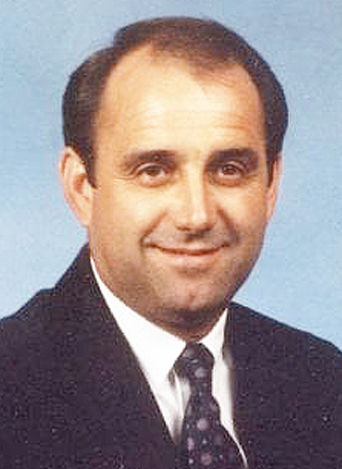 Named for the late Corinth musican Leon Frazier, the annual gospel singing returns to the Corinth Coliseum this weekend.

Named for the late Corinth musican Leon Frazier, the annual gospel singing returns to the Corinth Coliseum this weekend.

This weekend will feature a night of southern gospel music at its finest.

After a year dormant due to the coronavirus, the annual Leon Frazier Memorial Gospel Singing will grace the stage of the historic Corinth Coliseum at 6 p.m. on Saturday. Doors open at 5 p.m.

Concert promoter and musician DuJuana Frazier Thompson said the event will pay tribute to her late father, Leon Frazier, while also helping raise money for scholarships handed out by the local Kiwanis Club.

“Each year this concert does wonders in terms of fundraising to provide deserving students from each city and county school a college scholarship,” Thompson told the Daily Corinthian. “Well over $200,000 has been awarded as a result of the concert.”

In addition to a special set by Thompson and her family, four other nationally known southern gospel groups will take the stage.

Headlining the bill is veteran male quartet Gold City with their unique and ageless sound that has produced decades of chart-toppers.

The gospel powerhouse includes the vocals of Thomas Nalley, Bruce Taliaferro, Daniel Riley and Chris West. They are known for delivering songs that are meaningful, entertaining, inspiring and uplifting.

A local returning favorite is Karen Peck & New River, who has played the Leon Frazier Memorial concert for several years in a row.

Formed in 1991, the group features Gospel Music Hall of Frame member Karen Peck Gooch. Her voice has been called “unmistakeable” by critics and the group has enjoyed five Grammy Award nominations and six Dove Awards.

Phil Cross and the Poet Voices will make an appearance.

This Tennessee-based quartet includes Nic Holland, Donny Henderson and Brandon Barry and was formed by award-winning songwriter Cross in 1991.

This anointed husband and wife group has been singing and preaching since a very early age.

“I promise Saturday night’s concert will be a great night of southern gospel music,” added Thompson. “Folks who come out and join us won’t regret it.”