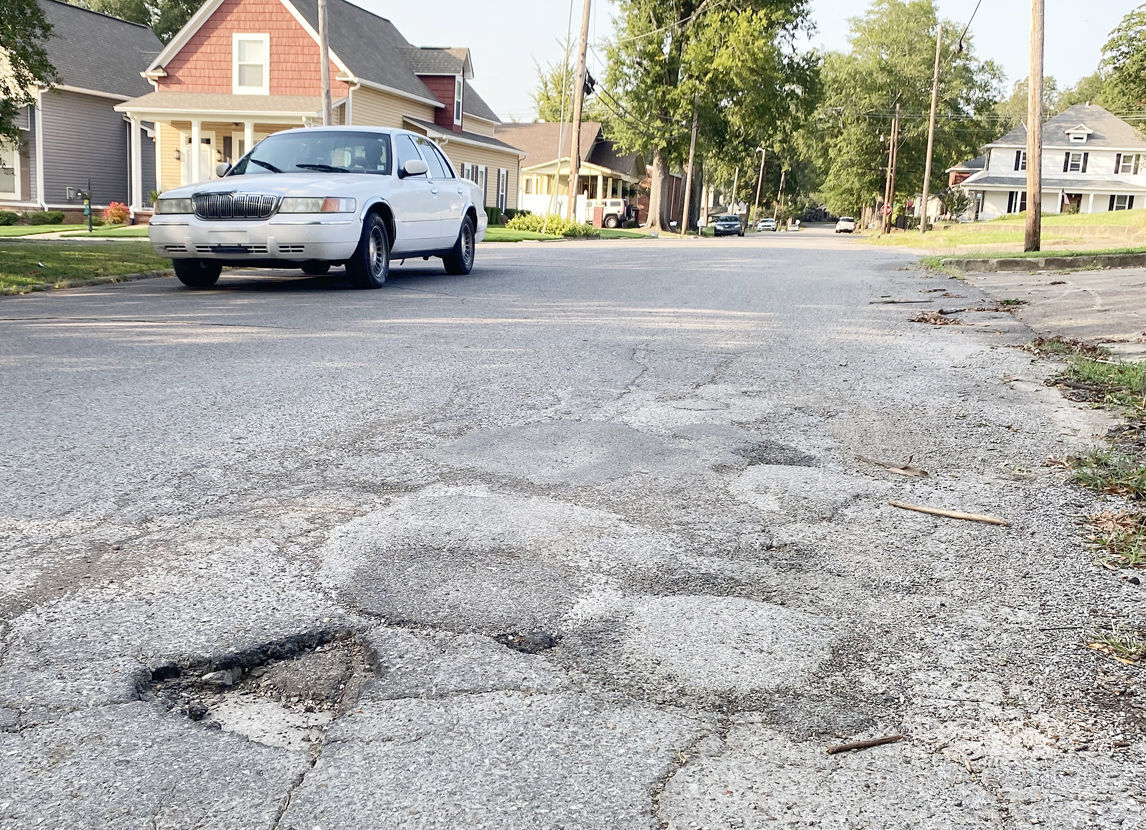 A vehicle drives down Madison Street near the post office. 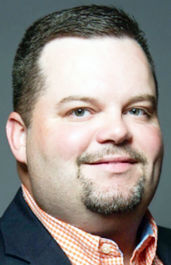 “Right now, we’re doing two or three streets in each ward,” he said during the last regular meeting of the Board of Mayor and Aldermen. “People don’t see that. They don’t feel like anything is getting done, which isn’t true, but that’s what people see.”

Wilson’s idea is a nine-year plan that would focus on individual areas of the city each year. For the first four years, he proposes to divide the city into quadrants and focus on the major thoroughfares. All of the paving budget would go to a single quadrant each year until the four have each had a turn.

The next five years would focus on the five city wards with each, in turn, getting all of the paving budget in a particular year. After those five years, the plan would shift back to the quadrants and major thoroughfares for the next four years as the cycle begins again.

Ward 5 Alderman Michael McFall expressed concern that the nine-year length is too much.

“There’s a good chance that we won’t all be here in three years, much less nine years,” he said. “You kind of almost have to look at these things on a yearly basis.”

Wilson acknowledged his idea may need tweaks but said he wants to begin a dialogue on planning the city’s street work.

“I do think each year we need to meet as a board and each of us submit streets in our ward,” he said, “talk about them and vote on them and get it in the paper to let people know this is what’s going to get paved this year.”

Unrelated to that discussion, the board did take action on one paving item, accepting a bid from Parsons Earthworks for the paving of the city portion of Box Chapel Road. The county portion of the road is also set to be paved.

n In property cleanup matters, the board dismissed action on 1702 Tate Street, a storm-damaged property from the October wind storm. Code Enforcement Officer Kim Ratliff said a sale of the property is pending which will result in demolition of the structure. The board gave a 30-day continuance for 15 Franklin Drive, which has been before the board on several occasions.

n The board approved an increase in the variance permit fee from $20 to $100. It was mentioned that the increase will only cover the city’s costs and will not result in a profit.

n The board accepted Buddy Ayers’ bid for repairs to the bridge at Beauregard Park.