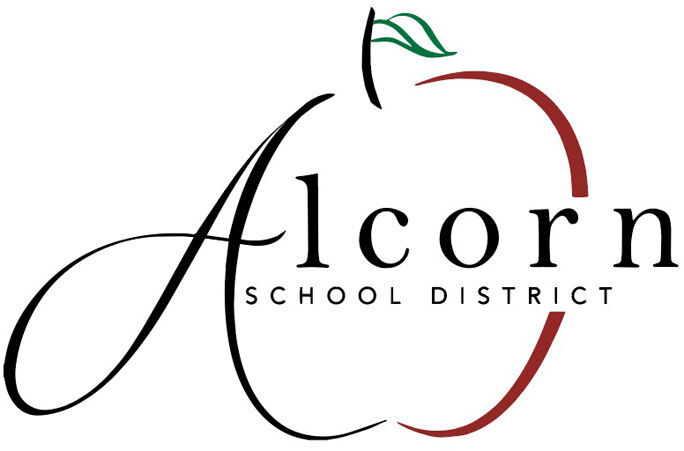 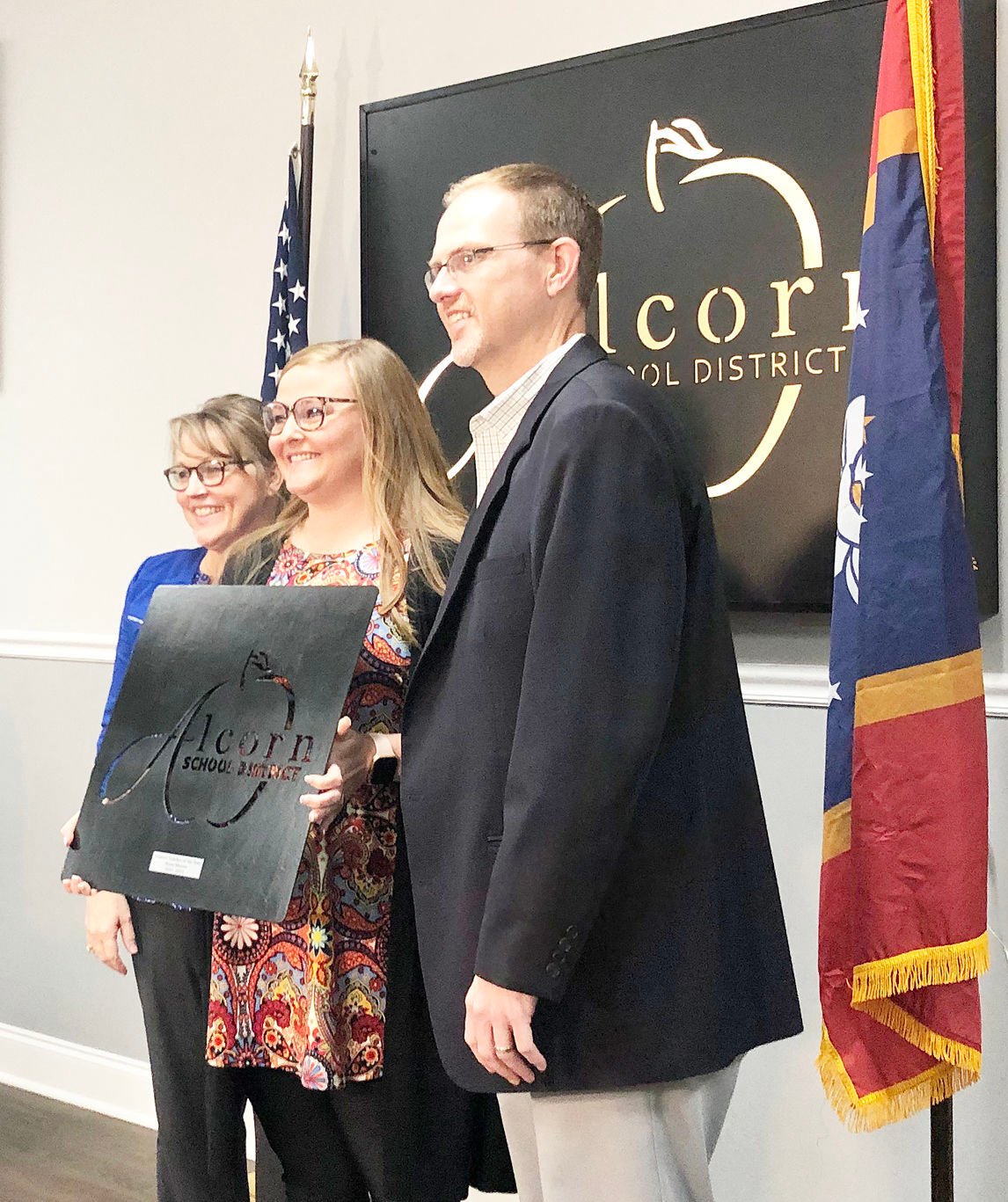 Like almost everywhere, the Alcorn School District is now hiring.

“Since January, I have been blessed with the opportunity to be in this position, but during that time we have come across several concerns and one of those is personnel,” Quinn said. “I feel like I’m not doing my job if I don’t share the issues we are having in the district.”

“Sadly, we don’t have enough students coming out of college with education degrees,” he said. “We have reached out to Blue Mountain College, and they are only graduating four education students this year. We have also checked with the Mississippi universities and they just don’t have the folks graduating right now, either.”

A few changes have been made to help accommodate some of the personnel issues in the district.

There’s also a plan in place to hire a retired physics teacher to teach virtually to all three campuses from a converted classroom at the district office.

“We have to think outside the box on this,” added Quinn. “This is happening across the country and we have to just move forward and figure it out together.”

About 50 people attended the meeting Monday with many present to honor the quality teachers currently in the district.

Teachers of the Year were honored from every school at Alcorn Central, Kossuth and Biggersville, Alcorn Career and Technology Center and Alternative School. Principals presented each of the honored teachers, who got rounds of applause for their dedicated service.